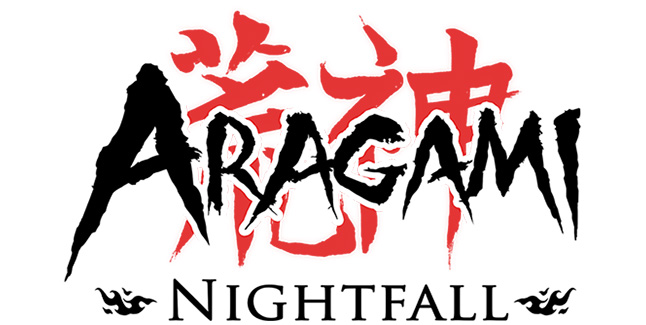 Aragami Nightfall is a 4-chapter prequel that takes place right before the events of the base game and fills in the some key narrative points left open in the original game. 2 new playable characters, all new deadly shadow powers, and an expanded storyline that can all be played in single player or cross-platform online co-op are all coming soon.

Here’s Aragami: Nightfall image gallery. Click on any of these image thumbnails to see the full-size screens: 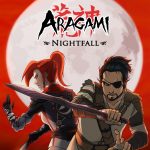 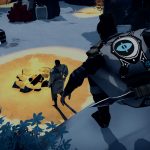 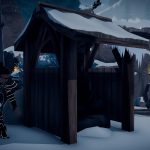 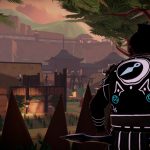 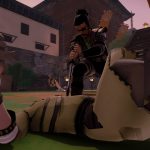 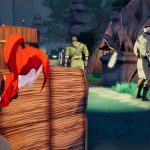 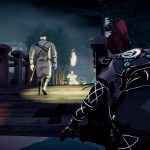 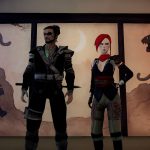 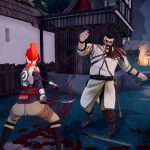 Aragami: Nightfall is designed around the idea of offering new challenges and more complex scenarios to experienced Aragami players. The success of the original game, with over 400 000 copies sold so far has led to substantial fanbase whose feedback of the original game helped guide the team on how to develop the additional content.

Aragami: Nightfall will be coming out in the next few months on PlayStation 4, PC and Mac. Additional platforms are currently in discussion.