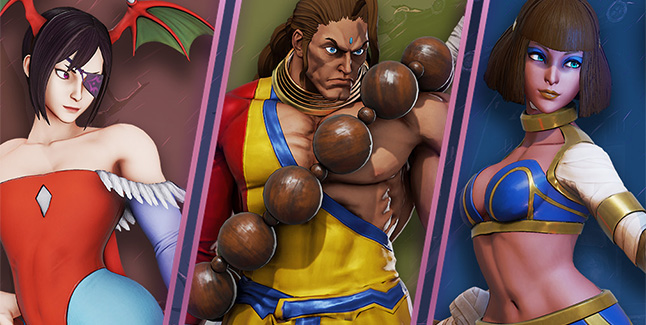 Capcom will release a set of three Darkstalkers-themed costumes for Street Fighter V: Arcade Edition characters Menat, Juri, and Urien on April 3 for $3.99 each, the company announced. 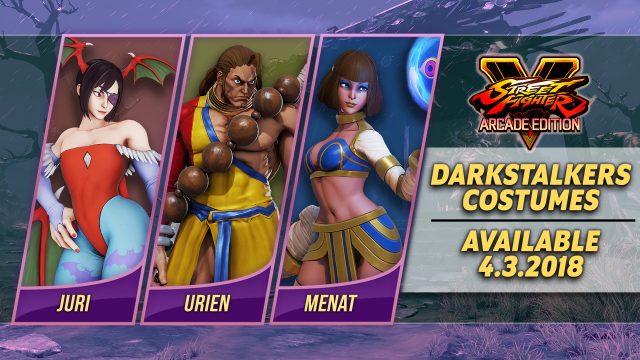 Here is an overview of each costume, via Capcom Unity: 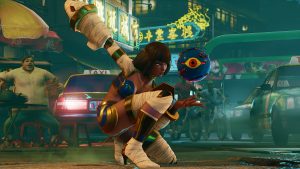 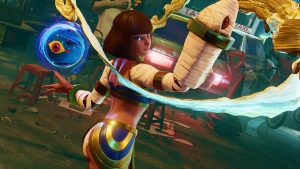 • Khaibit Costume (Menat) – Darkstalkers fans may be wondering what a Khaibit is as it’s not the name of any playable character. If you guessed it draws inspiration from the mummy Anakaris, you’d be correct! The Khaibit first appeared in Darkstalkers 3 as Anakaris’ partner who can be seen in certain animations, especially during Pharaoh Decoration. Later, Khaibit became a secret character in Capcom Fighting Jam Midnight Bliss. 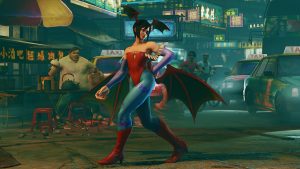 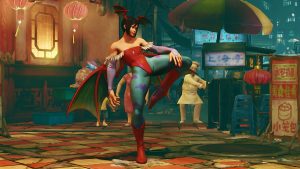 • Lilith Costume (Juri) – A portion of energy that was split from Morrigan by Belial and sealed. After 300 years, the separated energy formed another consciousness called Lilith. Being a cheerful succubus, Lilith’s goal was to reunite with Morrigan in order to continue her existence. 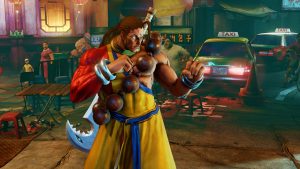 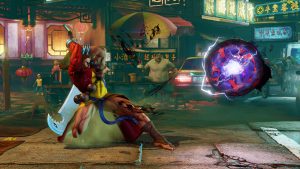 • Donovan Costume (Urien) – Donovan Baine is half-vampire and half-human. Following a horrific event, which caused his vampire side to take control and drink the blood of everyone in his village, he devoted himself to Buddhism. In the Darkstalkers series, he travels with a little girl called Anita, who wields mysterious supernatural powers.