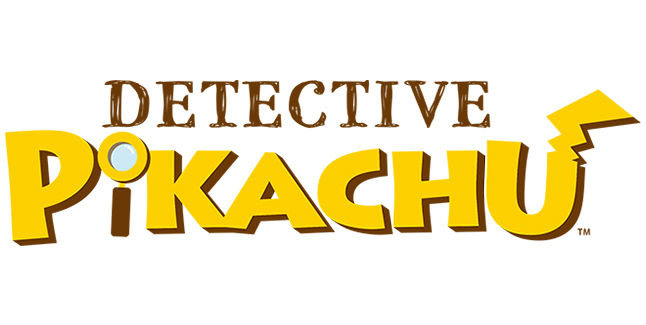 Alongside its release, Detective Pikachu gets a brand new trailer celebrating its launch and flaunting its story and gameplay.

Developed by Creatures and published by The Pokémon Company, you’ll join Tim and a talking, hat-wearing Pikachu as they solve the mystery behind the disturbing behavior of the Pokémon in Ryme City. As shown in the video below, you’ll interview different people and Pokémon, find clues, and put together testimonies in order to “crack the case.”

Detective Pikachu initially released in Japan in February of 2016. In January of this year, it was revealed that the crime-solving Pikachu would be making its way to west alongside a limited-edition, over-sized amiibo of the popular Pokémon. Using it will unlock short videos to aid you in your investigation.

Detective Pikachu is available now exclusively for the Nintendo 3DS.