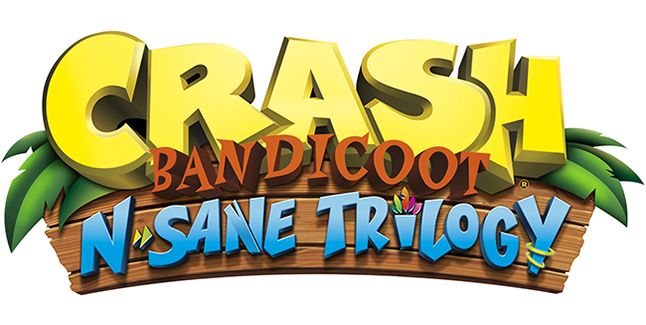 Crash Bandicoot N. Sane Trilogy, which first launched for PlayStation 4 in June 2017, is coming to Xbox One, Switch, and PC via Steam on July 10, publisher Activision announced.

The arrival on the game on other platforms marks the first time that the original three games—Crash Bandicoot, Crash Bandicoot 2: Cortex Strikes Back, and Crash Bandicoot 3: Warped—will be playable on Nintendo, Xbox, and PC systems. 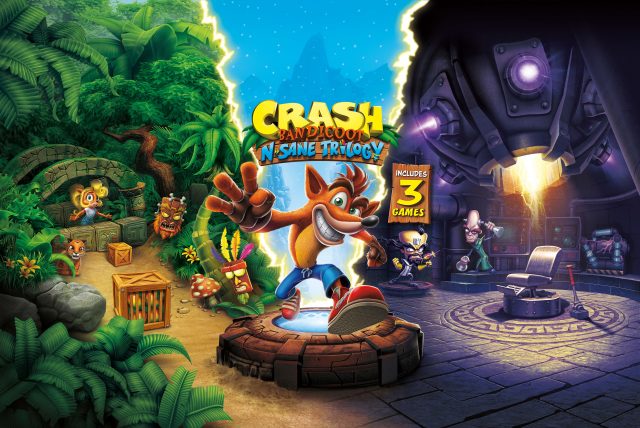