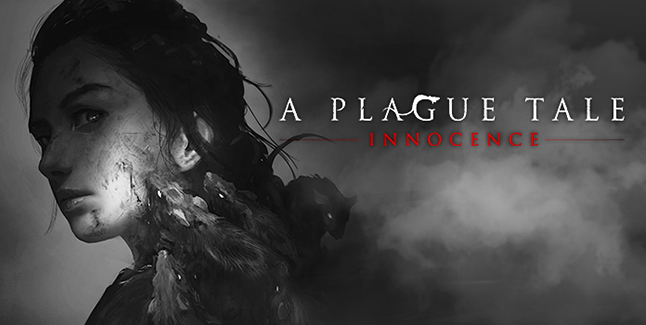 A Plague Tale: Innocence, the upcoming adventure game developed by Asobo Studio for PlayStation 4, Xbox One and PC, unleashes hordes of rats in a new series of images.

Here’s A Plague Tale: Innocence image gallery. Click on any of these image thumbnails to see the full-size screens: 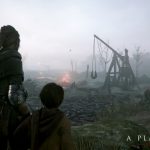 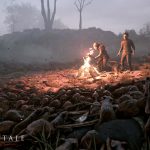 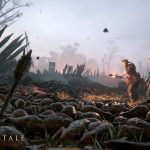 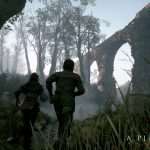 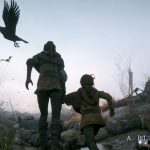 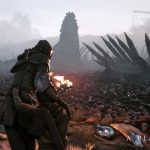 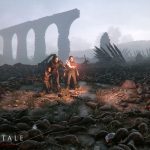 Join orphan siblings Amicia and young Hugo as they struggle through the heart of a brutal and ruthless world, in which millions of rats ravage the Kingdom of France – already beset by war and the Black Death.

1349. Rats swarm in uninterrupted waves throughout the territory of France. In the disease-devastated villages, countryside and fields of battle, this uncontrollable and voracious mass advances relentlessly. The creatures devour everything in their path, men and animals alike, to satisfy the endless hunger of their ever-increasing numbers.

In today’s images, witness just one of many desecrated sites that saw clashes between the armies of France and England. In the midst of hundreds of piled corpses, hordes of rats teem over the bodies and leave little hope for the survivors. In the midst of this chaos, Amicia and Hugo have just one chance of escaping with their lives. The faint glow of the flame Amicia holds appears to be the only thing that repels A Plague Tale: Innocence’s swarming menace.