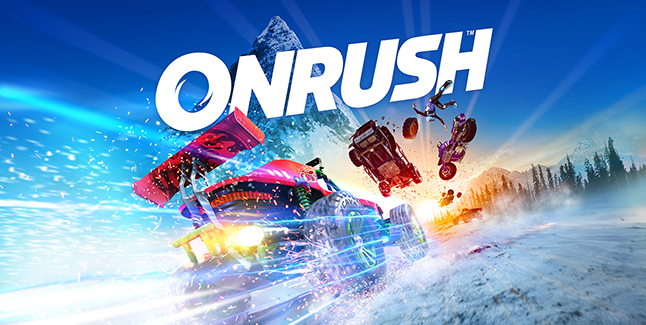 Codemasters has released a short new gameplay video of Onrush that breaks down the final sequence of the “Stampede” trailer released in late February with game director Paul Rustchynsky.

The footage shows the “Sanctuary Shore” track and “Stampede” system. The player, who has a variety of routes available, takes the high route, jumps down below, and gets in among the stampede to take out a couple of other vehicles to earn some boost. From there, the perspectives of two computer-controlled vehicles are highlighted.

Onrush is due out for PlayStation 4 and Xbox One on June 5.