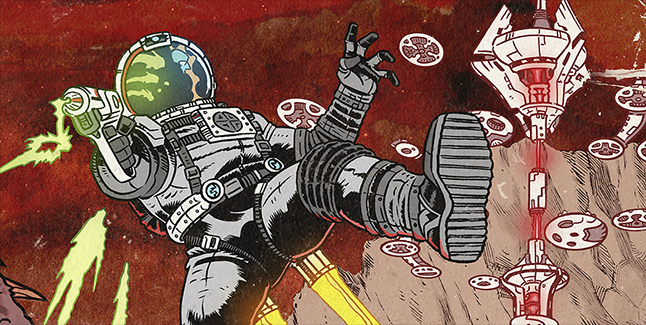 Ubisoft detailed a bevy of post-launch content, including three DLC adventures in the Season Pass and free content for all with Far Cry Arcade and live events, coming to Far Cry 5 following the launch on March 27th. 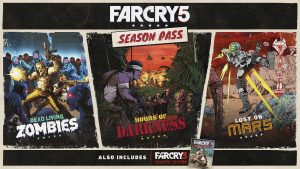 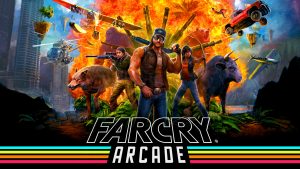 Players who purchase the Season Pass or Far Cry 5 Gold Edition will continue their uncanny adventures in three pieces of DLC: Hours of Darkness, Dead Living Zombies and Lost on Mars.

• Hours of Darkness: Players will travel back in time to Vietnam to battle against Vi?t C?ng soldiers and save their fellow soldiers

• Dead Living Zombies: Players will team up with friends to fight waves of zombies across seven different scenarios cooked up by a b-movie director

• Lost on Mars: Players will leave Earth behind to go toe-to-claws with martian arachnids to save Earth from an alien invasion 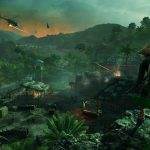 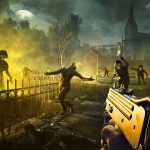 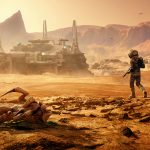 Additionally, all Far Cry 5 Season Pass owners playing on consoles will receive the single-player content from another critically-acclaimed Far Cry series entry with Far Cry 3 Classic Edition, which will be available to season pass holders four weeks prior to launching as a standalone purchase in summer 2018. PC players will receive the full version of Far Cry 3 at a later date following the launch of Far Cry 5.

All Far Cry 5 players will also have access to Far Cry Arcade, the evolution of the map editor that will deliver an endless amount of free gameplay and map creation opportunities for players. Far Cry Arcade will include assets from previous Far Cry games as well as other Ubisoft titles, including content from Assassin’s Creed IV: Black Flag, Assassin’s Creed Unity and Watch_Dogs, that can be used to make solo, co-op and PvP multiplayer experiences. 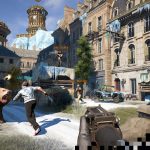 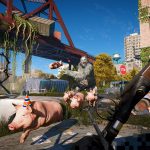