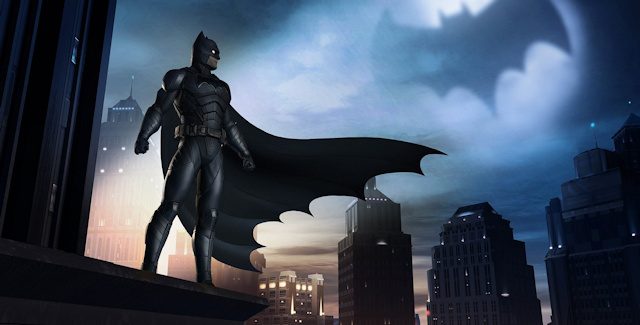 Telltale Games has already confirmed the Batman: The Enemy Within Episode 5 release date falls in March 2018; They now added that the release date will be announced next week (likely along with a trailer), which they always do one or two weeks before the actual release. Which would make the release date Tuesday, March 27th, 2018.

“Same Stitch”, is the fifth of five of Telltale’s Batman Season 2 episodes, and will be available for download worldwide on all platforms; Including Xbox One, PlayStation 4, PC & Mac, as well as iOS and Android-based mobile devices.

Here are a few more details about what’s in store for Episode 5:

“Batman tries to stop the mysterious “John Doe” AKA the “proto-Joker”.”

Yeah, this final episode of Batman’s second season is shrouded in mystery!

Here are the 2 Episode 4 endings that give hints as to what’ll happen in Episode 5:

What do you think will happen on the next episode of Batman: The Enemy Within?