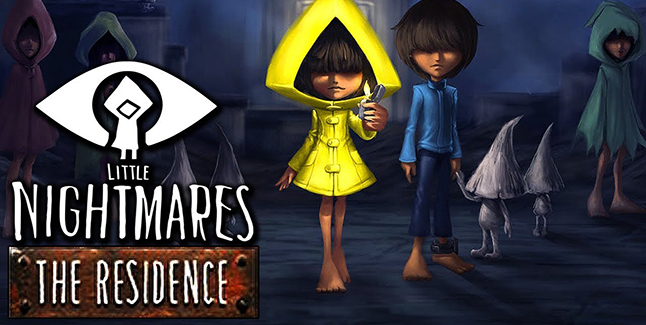 Bandai Namco has announced the release of the third and final chapter of Little Nightmare’s “The Residence” from Secrets of The Maw Story DLC.

In the first two chapters, the Runaway Kid successfully eluded the wrath of the Granny and learned about the history of the Nomes. The Residence pits the Kid against the mysterious Lady. Included in the Expansion Pass of the critically-acclaimed game Little Nightmares, “The Residence” is available today on PlayStation Network, Xbox Live, Steam and GOG.

Here’s Ni no Kuni II image gallery. Click on any of these image thumbnails to see the full-size screens: 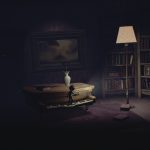 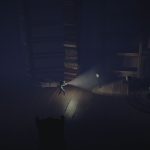 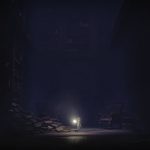 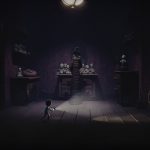 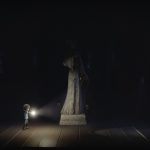 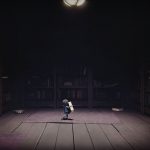 A new video shows the gloomy lair of the Lady and new frightening enemies that the player has to escape from. Evading the shadow monsters summoned by the Lady and solving deadly puzzles, will be the only way to survive this luxurious house of dread. Armed only with his flashlight, the Kid will have to repel the nightmarish illusions and dodge the traps set in the twisted library to finally shed a light on the darkest secrets of The Maw. 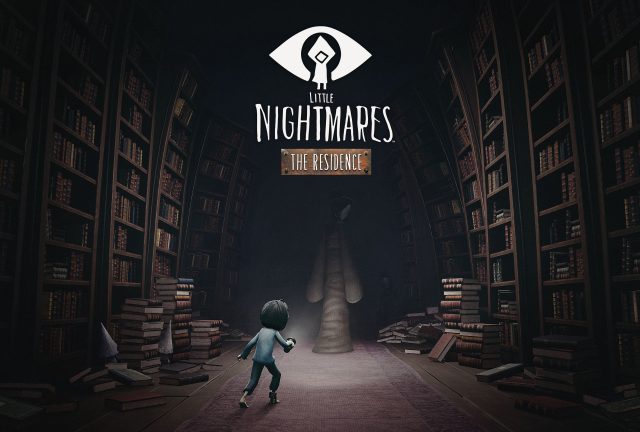