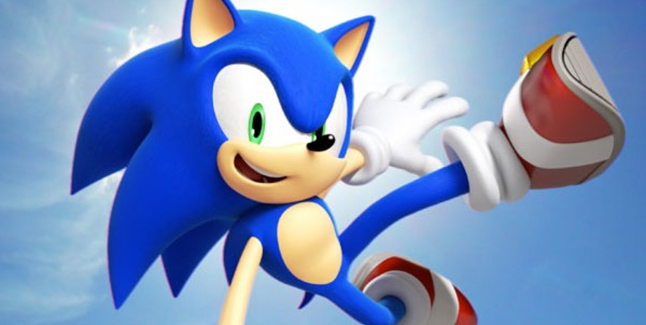 Sega of America and Paramount Pictures will co-produce the upcoming Sonic the Hedgehog feature film, which will premiere in theaters in the United States on November 15, 2019 following an international rollout, Sega announced.

Described as an “important next-step in the expansion of the Sonic the Hedgehog IP,” the film aims to bring the character to new audiences across the world.

The film will feature both live-action and CG animation elements, and be produced by Marza Animation Planet, a company owned by Sega Group, in addition to an “assembly of high-profile talent,” including notable industry veterans such as:

Find comments from various parties below.

“I am very honored that our companies, Sega and Marza, have this incredible opportunity to partner with Paramount Pictures for this production, which will bring Sonic to the big screen for the first time. Since he was first introduced to the world 26 years ago, Sonic has continued to grow in popularity as part of our core strategy to focus on video games. In addition to video games, this provides Sega with a fantastic opportunity to share Sonic with everyone and we can’t wait to reveal more to eager audiences in the future.”

“We are incredibly excited to work with Sega to bring this iconic property and character to audiences around the world. We look forward to our partnership on this great venture.”

“I’m thrilled to be partnered with Sega and to have such an incredible and supportive home for Sonic with Jim and Paramount.”