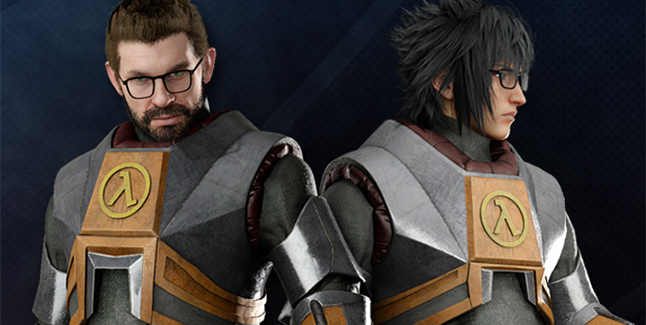 Fans will be able to experience all of Chapter 1 and fully explore the tutorial and opening quests of the epic adventure in Eos through an upcoming demo for Final Fantasy XV Windows Edition. This free demo will be available ahead of the game’s release on Steam, Origin and Windows 10.

Exclusive in-game items and bonuses have also been revealed for fans who pre-purchase or purchase Final Fantasy XV Windows Edition:

• From now until May 1, players who purchase or pre-purchase the game from Steam will receive the Half-Life Pack, which features:

– In-game costume for Noctis based on Gordon Freeman, star of the legendary Half-Life first-person video game series including the HEV Suit, Scientist Glasses and Crowbar 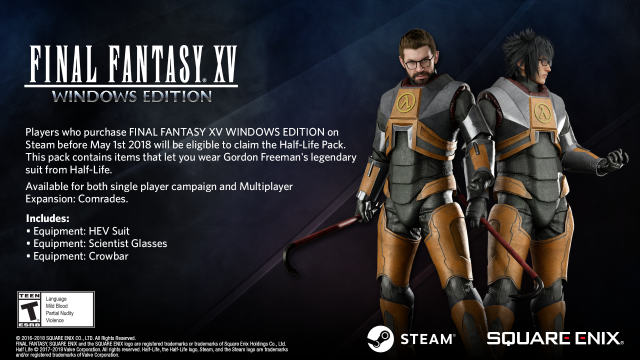 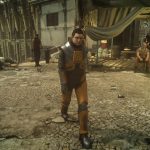 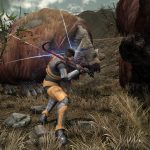 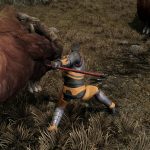 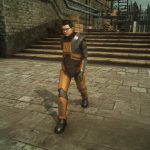 • Players who pre-order the game from Steam will receive the bonus “FFXV Fashion Collection” containing a selection of T-shirts for Noctis to wear, including:

• Players who pre-order the game from Origin will receive the bonus “FFXV Decal Selection,” containing an array of colorful decals for the Regalia car celebrating Gladiolus, Prompto and Ignis, along with the men and women of the Kingsglaive.

• Players who pre-order the game from the Microsoft Store will receive the bonus “FFXV Powerup Pack,” containing Dodanuki, a sleek sword created by a legendary bladesmith that reduces enemy defense with each slash. The pack also includes 10 phoenix downs and 10 elixirs.

Additional details regarding the game’s pre-order bonuses are available here.