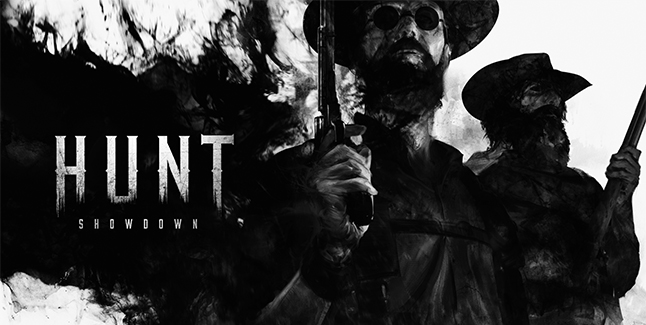 Crytek has announced that Hunt: Showdown is now available via Steam Early Access, priced at 29.99 EUR/USD and 25.99 GBP. Hunt: Showdown is a competitive multiplayer bounty hunting game that combines PvP with PvE elements in a handcrafted sandbox environment.

“We want to take this opportunity to thank everybody who participated in closed alpha testing,” said Hunt Producer Fatih Özbayram. “It was essential for us in our continuing developments, and we are grateful to have such a dedicated community this early in the game.”

“Early access is a big milestone for the team, and we are all excited to finally be releasing Hunt: Showdown out into the wild,” said Hunt: Showdown Creative Director Magnus Larbrant. “With Hunt, we wanted to make the game that we, as gamers, have always wanted to play ourselves: tense, dark, addictive, terrifying—a real adrenaline-pumping experience. We have the foundations laid out, and now with the support and input of the community during early access, we can polish that experience together.”

Hunt: Showdown is a competitive first-person bounty hunting game with heavy PvE elements from the makers of Crysis. Set in the darkest corners of the world, it packs the thrill of survival games into a match-based format. Hunt’s competitive, match-based gameplay mixes PvP and PvE elements to create a uniquely tense experience. At the beginning of each match, up to five teams of two set out to track monstrous targets. Once they’ve found and defeated one of these they will receive a bounty—and instantly become a target for every other hunter left on the map. The higher the risk, the higher the reward–but a single mistake could cost everything.