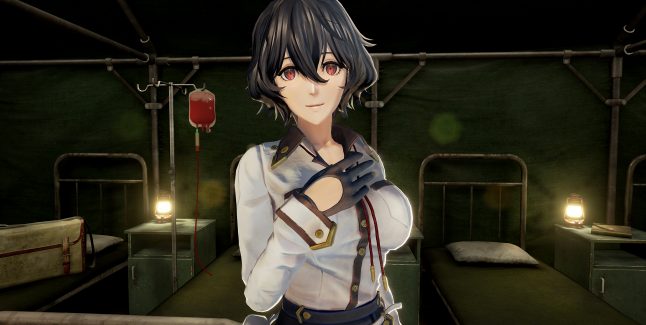 Here’s Code Vein image gallery. Click on any of these image thumbnails to see the full-size screens: 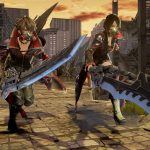 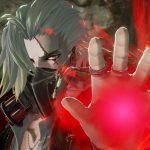 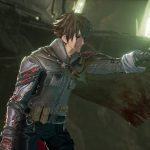 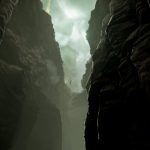 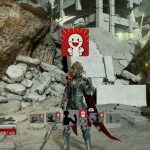 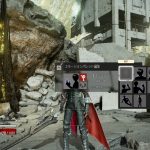 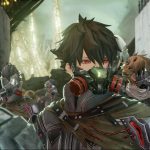 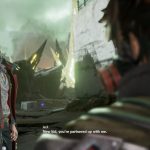 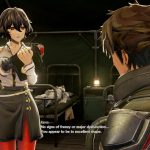 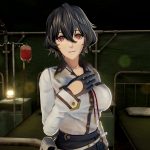 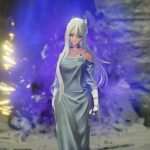 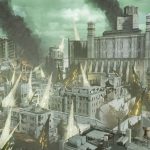 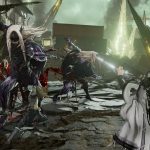 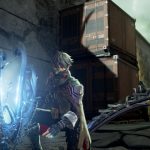 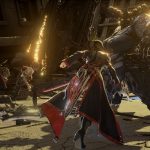 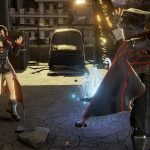 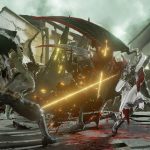 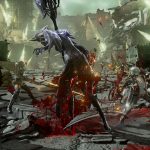 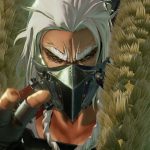 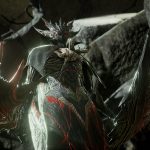 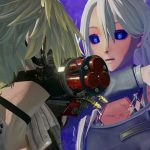 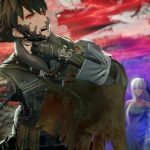 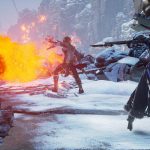 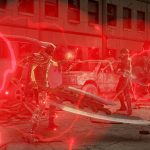 Here is the overview, via Bandai Namco:

“Code Vein gives players the chance to answer requests for help from other Revenants finding difficulty battling against the Lost. Explore and defeat the enemies lurking through each dungeon with your A.I. companion and another human player to get through difficult areas of the game. Players can communicate through a combination of gestures, stamps and voice commands for added teamwork.

Two new characters have been announced for Code Vein; Karen and Cruz. Karen is the older sister of Louis who passed away but was revived as a Revenant. Her job is to take care and support Revenants in battle. Cruz has withstood horrific experiments in an attempt to save mankind. Under the intense pressure of unsuccessful experiment, she became a destruction incarnate within the world of Code Vein due to complex matters.”

Code Vein is due out for PlayStation 4, Xbox One, and PC worldwide in 2018.