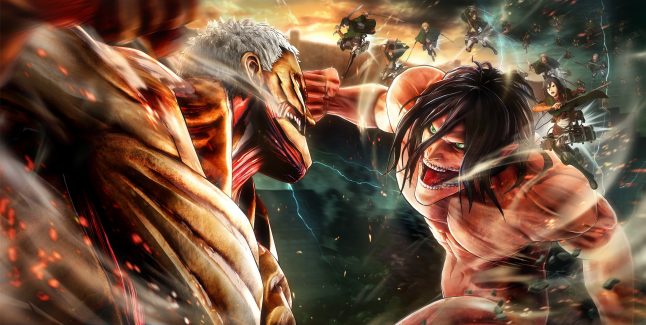 Koei Tecmo has released the second official trailer for its upcoming Attack on Titan 2 game.

Check Out the Attack on Titan 2 New Trailer:

The company also announced the game’s lineup of costume downloadable content for Japan. A total of 20 additional costumes will be released, and each will cost 350 yen. Here are the details:

Here’s Attack on Titan 2 DLC Costumes image gallery. Click on any of these image thumbnails to see the full-size screens: 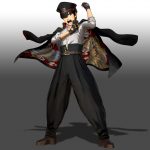 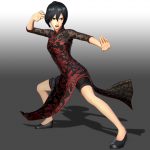 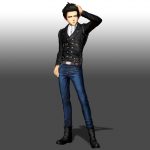 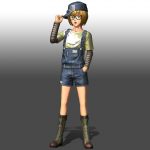 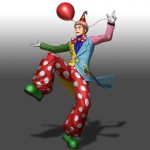 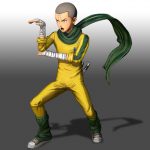 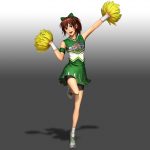 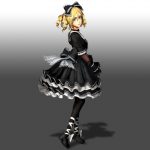