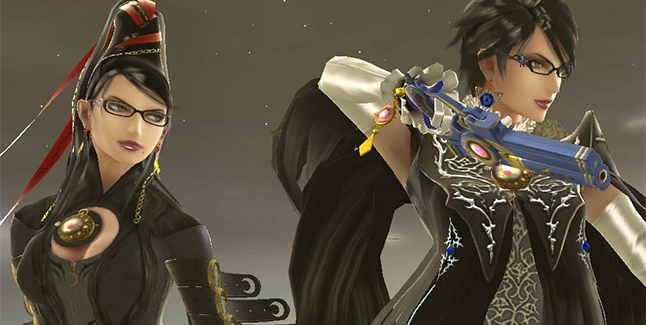 Nintendo has released a launch trailer for Bayonetta and Bayonetta 2, to properly prepare people for the return of Bayonetta, Jeane, Rodin and plenty of other characters.

Check Out the Bayonetta & Bayonetta 2 for Switch Launch Trailer:

It not only gives people an idea of what these two games look like running on the Nintendo Switch, but devotes time to each game so you can have an idea of how each one plays, how the battle system works and even what the motivations are behind it.

We can have a look at the Nintendo-related extras at the 2 minute 10 second mark. You can see Bayonetta fighting with a Chain Chomp, dressed as Samus, looking like Fox McCloud and opening a chest filled with rupees as The Legend of Zelda’s treasure jingle plays. 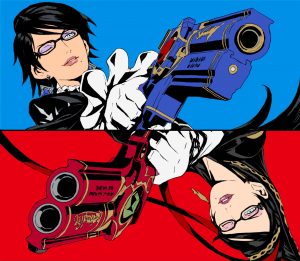