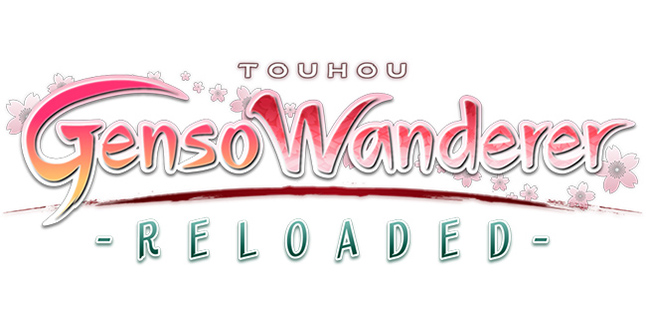 NIS America has announced the updated version of Touhou Genso Wanderer will be released in North America and Europe in Summer 2018. Nintendo Switch and PlayStation 4 owners will be able to get a version of the game that includes all of the adventures in the original, all of the previously released DLC and newly added features.

In addition to the standard edition, a $79.99 limited edition will also be available. It includes a copy of the game, acyrlic parade stand, Daring Damsels button set, elegant hardcover art book, official soundtrack, and collector’s box. It is available for pre-order now on the NIS America Online Store (PS4, Switch).

Join the colorful cast of Touhou characters on an incredible journey through the Tower of Desire! Touhou Genso Wanderer Reloaded is filled with new dungeons to explore, new items to collect, and new faces to meet! Newcomers and veterans of the Touhou series will love journeying through the land of Gensokyo with Reimu Hakurei, the shrine maiden of the Hakurei Shrine, as well as new faces such as the spunky magician Marisa Kirisame, and wind priestess Sanae Kochiya! 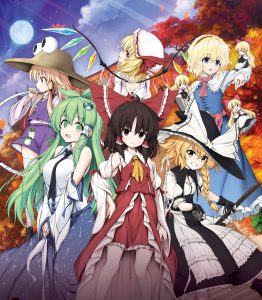 • A Definitive Experience – Relive the complete journey through the Tower of Desire and embark on all-new adventures beyond your wildest imaginations!

• Unleash Your Powers! – Become an unstoppable duo as you and your partner fight against evil and cast powerful bullet-hell spells!

• The World Is Your Oyster – Craft items, upgrade weapons, take a break with other Touhou girls at the cafe… Enjoy the story and solve its mysteries at your own pace!