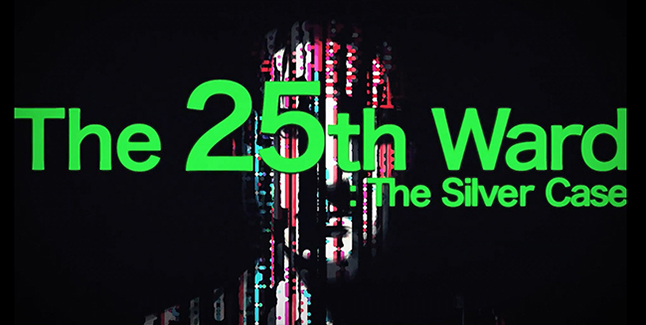 NIS America announced during its Press Event 2018 that Suda51’s visual novel adventure game The 25th Ward: The Silver Case will release on March 13 in North America and March 16 in Europe.

The trailer shows gameplay from the visual novel that is set five years after the events of its predecessor The Silver Case. In a room of the “Bayside Tower Land” apartment complex, a woman has been found murdered without a clue to the whereabouts of the killer.

Following a series of random events, told over multiple protagonists including the returning character Morishima Tokio, the pieces will fall into place.

The world created by Suda51 is a “Kill the Past” universe, where the world is at the edge of collapse inhabited by anti-heroes and misfits. The 25th Ward: The Silver Case uses the same “Film Window” system introduced in The Silver Case, with new visuals, sounds, and controls.

Additionally, three additional chapters, Black Out, White Out, and Yuki will be added to Correctness and Placebo, which are completely new story scenarios written for this version of the game.

Here’s The 25th Ward: The Silver Case image gallery. Click on any of these image thumbnails to see the full-size screens: 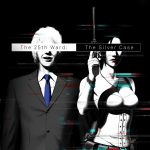 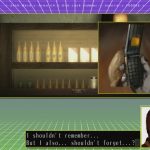 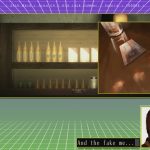 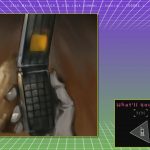 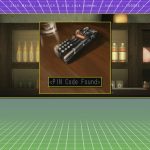 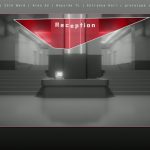 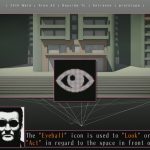 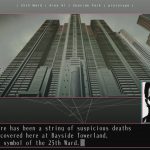 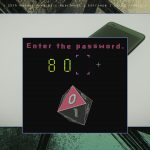 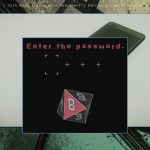 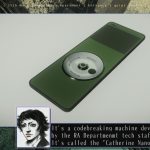 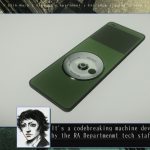 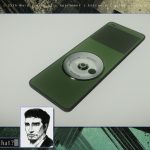 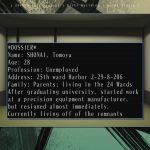 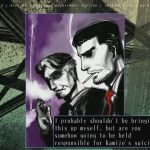 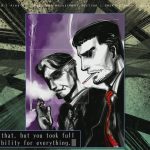 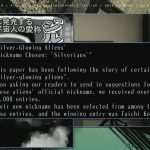 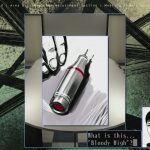 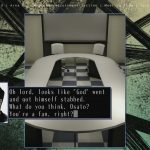 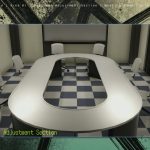 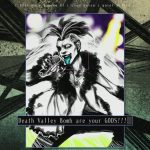 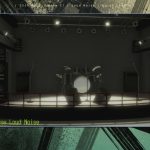 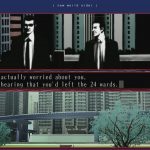 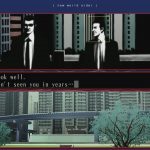 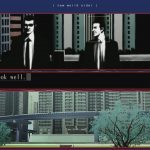 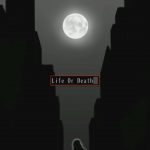 It is been five years since the events of 1999’s The Silver Case, set in the new 25th Ward that arose in the bayside area of Kanto. In a room of the “Bayside Tower Land” apartment complex, a woman is found murdered under mysterious circumstances. This sets off a series of seemingly random events bridging across multiple protagonists including The Silver Case’s Tokio Morishima. With all viewpoints assembled, a truly shocking pattern emerges…

• A Suda 51 Trip – Set in the “Kill the Past” universe, the series continues its bleak look into a semi-futuristic world on the edge of collapse and the misfits and antiheroes that inhabit it.

• Brave New World – The return of the signature “Film Window” system is brought to The 25th Ward for the first time! New visuals, sounds, and controls capture the game in a fresh perspective.

• One Story, Many Sides – Explore this dark take on Tokyo from three different perspectives, “Correctness,” “Placebo,” and “Matchmaker.”