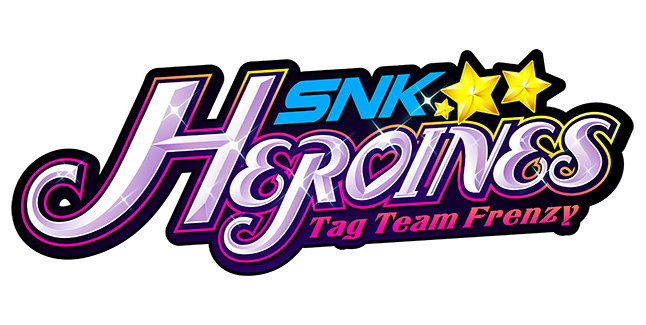 The latest NIS America trailer and screenshots for SNK Heroines: Tag Team Frenzy show off the different kinds of costumes each character can wear.

After earning in-game points from fights, people can get Alternative, Classic and Heroines costumes for each character. In addition, accessories and other customization options can change their looks. The different outfits even change the before-match character portraits for each heroine.

Here’s SNK Heroines: Tag Team Frenzy image gallery. Click on any of these image thumbnails to see the full-size screens: 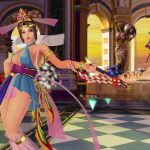 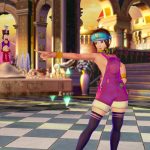 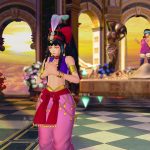 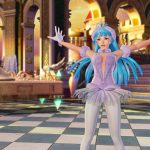 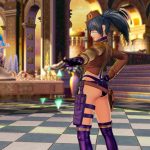 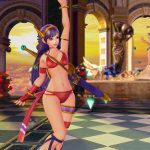 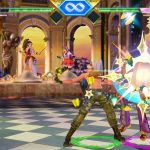 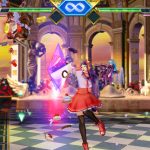 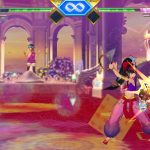 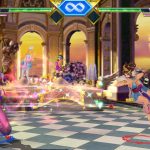 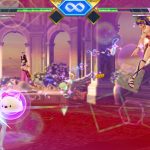 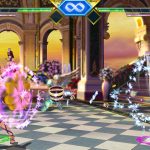 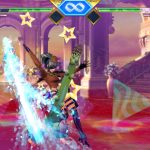 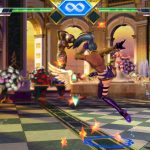 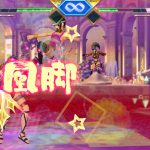 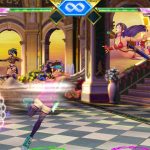 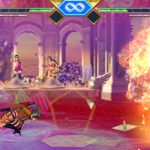 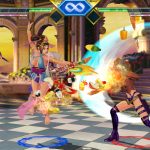 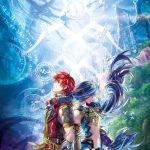 Those three costumes include the “Heroines Costume,” “Classic Costume,” and an “Alternative Costume.” Characters can also be further enhanced with additional accessories and customization options.

SNK Heroines Tag Team Frenzy will be released in the west for Nintendo Switch and PS4 in summer 2018.