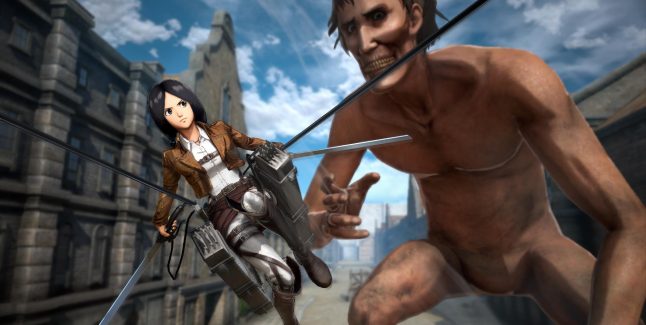 Koei Tecmo has released a new trailer for its upcoming Attack on Titan 2 game introducing the online elements.

In Online Mode, players can team up or compete with other players worldwide to eliminate Titans. Story Mode Co-op enables players to play the story mode with another player, and help each other by reviving defeated partners. In Scout Missions Co-op, up to four players can take on various missions together. In Annihilation Mode, four players compete against four players to earn the highest score by defeating Titans. A “shocking new mode” will also be added post-launch. The Switch version also supports local wireless play for up to eight devices. 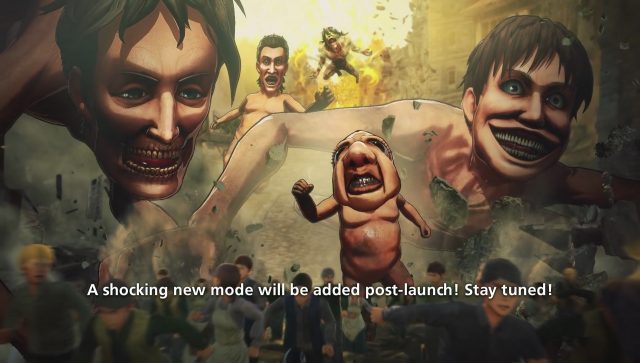