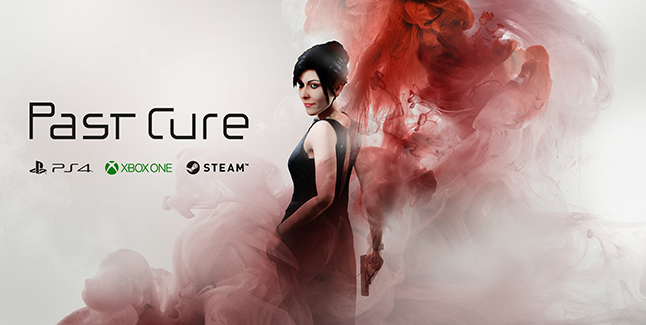 Phantom 8 Studio has shared a new story trailer for its upcoming psychological thriller Past Cure, which releases February 23rd for PC, PlayStation and Xbox One digitally, and at retail.

Watch the Past Cure Story Trailer:

You won’t have to wait long to step into Ian’s shoes, as Phantom 8 will launch a demo on Steam early next week. You’ll be able to download the demo from the Past Cure Steam Page.

An intense, cinematic, story-driven experience that challenges the player to use mind-bending mental abilities to survive, the narrative follows Ian, a former elite soldier with a mysterious past and a perilous future.
Ian lives in a safe house with his brother, struggling with memory loss and the effects of the experiments he was forced to endure. In an attempt to tap into the hidden power of the mind, his captors left him scarred with unrelenting nightmares, visions and unstable powers such as time manipulation and telekinesis.

Driven by his desperate need for the truth and a thirst for revenge, Ian sets out on a thrilling hunt for the masterminds of this conspiracy. As Ian plunges into a criminal underworld in pursuit of one single lead and is forced to use his mental powers more and more to survive. But with each use, his mind becomes ever more detached from reality, revealing the presence of an even darker force at play.