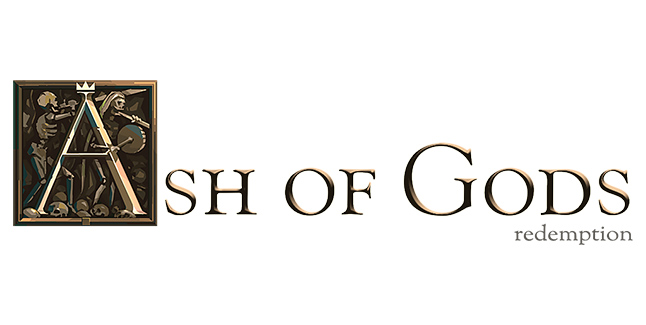 Aurum Dust has released a new story trailer for Ash of Gods that illustrates how the once peaceful world of Terminum is uprooted as the ‘Great Reaping’ begins. It’s the beginning of a story that you’ll determine the path through, and the ending to.

In Ash of Gods, you become one of the brave few that band together to stop a plague of darkness and death that’s sweeping the land. But beware, sacrifices must be made – as will harsh choices, and you will have to decide – who lives…or who dies. Will your story turn out how you want?

“Imagine a fairy tale, a book, or a movie in which you not only follow the adventures of your hero, but also open all its secret rooms, pulling all the skeletons out of everyone’s closets, and discovering tales that were best untold, ” says Ash of Gods’ writer Sergey Malitsky. 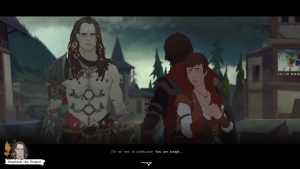 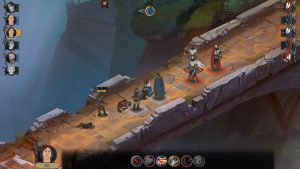 
“Not only can you save your heroes from unnecessary risks or undesirable actions, but your actions can likewise plunge them into danger and terrible twists of fate. This is a game in which you can play and live, but understand that your tale develops according to the laws of the real world. And this means that even if a happy ending is in sight, it is not guaranteed.”

About Ash of Gods

Ash of Gods is a ?turn-based RPG featuring constantly evolving storytelling with risks that truly affect gameplay, along with an extensive online PvP mode. The game features a story based on the complexity and ambiguity of moral choice where any of the characters in game can die. Momentary benefits may cost a character a life, while sacrifice will make the walkthrough of one of following episodes easier. Ash of Gods features a mix of gorgeous art, lush music, tactical combat, and a powerful story that plays out via dialogue driven layer interaction. Depending upon a player’s decisions, no two playthroughs of the game will be the same.

Developed and published by Aurum Dust, Ash of Gods is set to release in March 2018.