More Crash Bandicoot Games and Ports Reportedly in the Works 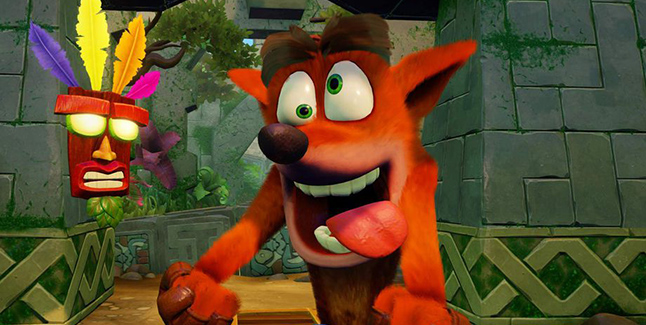 Last year’s Crash Bandicoot N. Sane Trilogy was a big hit for publisher Activision, and it sounds like the remastered collection of classic PlayStation games was just the beginning of the revival of Crash.

According to to spring edition of licensing trade publication Licensing Source Book Europe, Activision has a plan in place for more Crash Bandicoot. That apparently includes a port of Crash Bandicoot N. Sane Trilogy for Nintendo Switch and Windows PC due sometime in 2018. 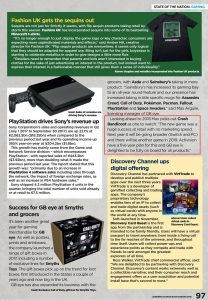 The N. Sane Trilogy was a smash hit on PlayStation 4, according to Activision. The publisher said last year that the Crash trilogy was the “No. 1 top selling remastered collection in PS4 history” and since its release in June, “has continued to remain among the top 10 selling PS4 titles in the US for the year, so far, in units.”

Licensor GB Eye, a U.K.-based company that sells licensed posters, drinkware and other merchandise, says Activision also has another Crash Bandicoot title in the works for 2019, part of a five-year plan to capitalize on renewed interest in the character. GB Eye currently has a deal with Activision to sell Destiny-branded goods.

Activision hasn’t confirmed a port of Crash Bandicoot N. Sane Trilogy, which has so far been exclusive to PS4.