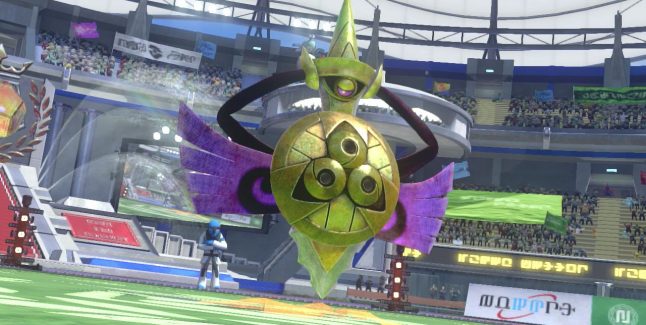 Here’s Pokken Tournament DX’s Aegislash image gallery. Click on any of these image thumbnails to see the full-size screens: 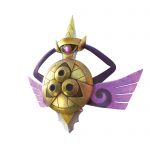 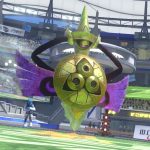 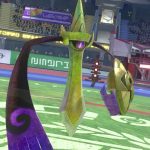 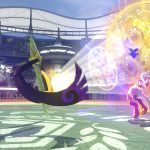 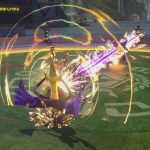 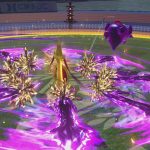 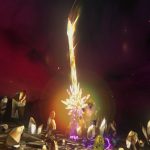 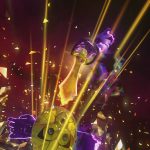 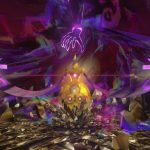 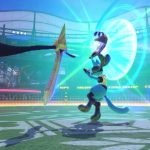 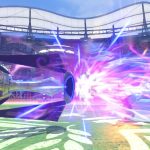 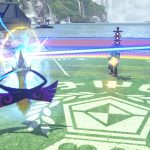 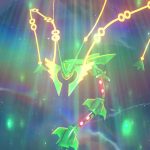 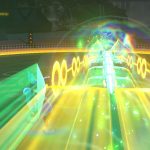 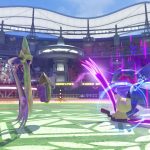 Aegislash is part of Wave One of the “Battle Pack” downloadable content announced earlier this month, which is due out today. Aegislash can change between two forms, and players can wield them both. Wave One also includes support Pokemon Mega Rayquaza and Mimikyu.