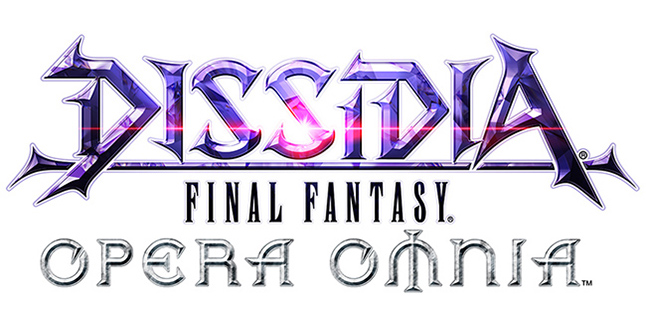 Dissidia Final Fantasy: Opera Omnia is now available as a free download from the App Store for iPhone and iPad and Google Play for Android devices.

Here’s Dissidia Final Fantasy: Opera Omnia image gallery. Click on any of these image thumbnails to see the full-size screens: 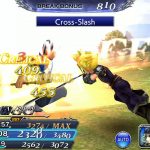 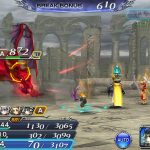 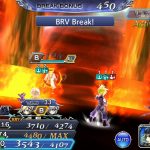 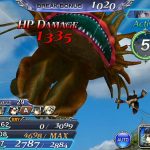 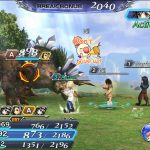 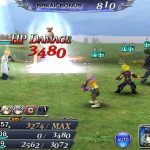 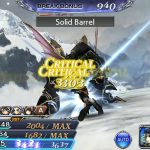 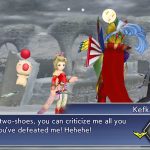 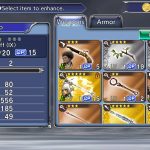 Players can experience the world of Dissidia Final Fantasy on mobile devices by forming parties from dozens of legendary Final Fantasy heroes and villains, and battle across an extensive original storyline. The game features strategic turn-based combat and a variety of weapons to be used in battle.

As players progress through the story, Final Fantasy characters will join their party. Throughout February, special bonuses are available to all players who download and log in to the game:

• Pre-Registration Reward – Following the large number of fans who took part in the pre-registration campaign, all players who log into the game before February 28 will receive 5,000 in-game gems, a valuable in-game currency.

• Login Bonus – Throughout the month of February, players can collect 300 gems each day for up to 20 days (6,000 gems total) just by logging in.

• All-Stars Draw – The “All-Stars Draw” features gear for the 25 playable characters available at launch. The first summon is half-priced through February 28, and players are guaranteed one five-star rarity weapon.