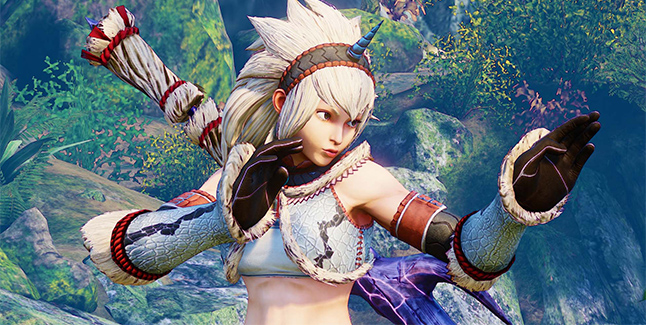 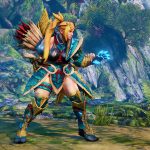 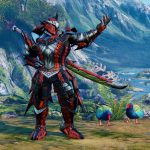 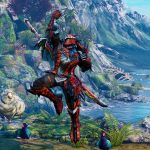 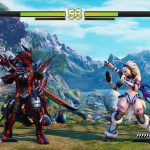 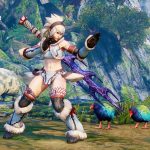 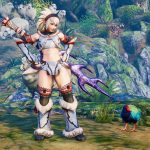 Every month, there will be at least one unique costume up for grabs, which can only be obtained by playing Extra Battle Mode with Fight Money. Here is how to get the three costumes:

Read up on the challenges’ contents and dates on Capcom Unity.

In the Monster Hunter series, Rathalos is a flying wyvern who hunts from the skies by surprising his prey. He utilizes his poisonous talons, fiery projectiles, and clubbed tail to attack any creature foolish enough to step into his territory. As a fighter who utilizes fire in his move set, Ken is the perfect character to don the Rathalos Armor Crossover Costume.

Zinogre is a wyvern with canine features, including sharp fangs and claws. He can charge himself up to unleash electrical attacks that leaves hunters more susceptible to being stunned. R. Mika’s V-Skill, Mic Performance, is a prime example of charging up to execute a devastating attack, which makes her suitable for the Zinogre Armor Crossover Costume.

Kirin is an Elder Dragon who is normally peaceful, but will not hesitate to strike his foes with lightning or use his sharp horn to defend himself. Though Ibuki does not have any lightning abilities, her agility and lightning-fast reflexes embody how Kirin fights, making her a fitting character for the Kirin Armor Crossover Costume.