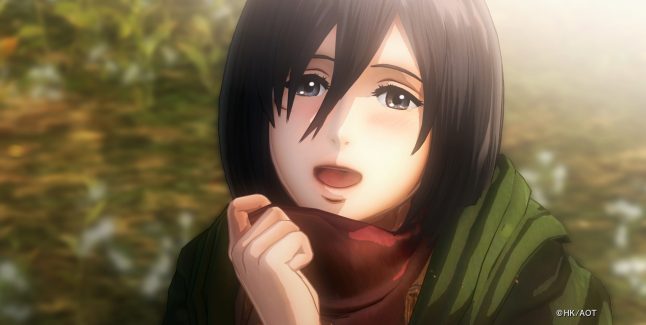 Town Life will allow players to experience life inside the walls of the Attack on Titan world. Players can create their own scout, interact with characters from the original series through conversations and gifts, change those characters’ outfits, train to enhance their abilities, develop equipment, and assist in the Titan Research Rumor.

Attack on Titan 2 is due out for PlayStation 4, Xbox One, Switch, and PC via Steam in North America and Europe on March 20, 2018.