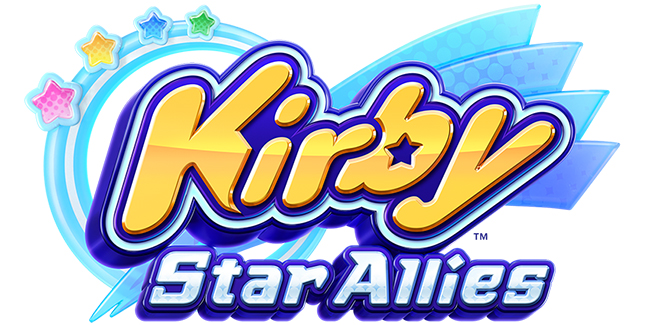 The following friends are featured: