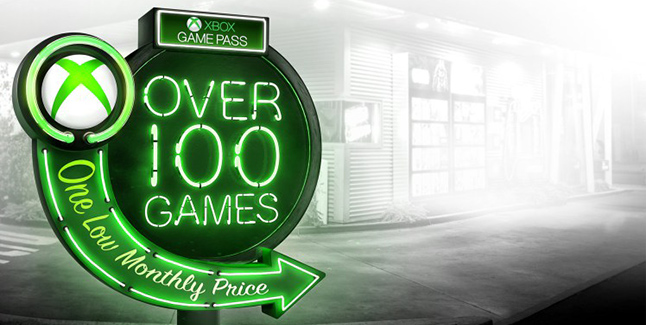 Xbox Game Pass will expand to include new titles from Microsoft Studios on their release dates, Microsoft announced.

Users who subscribe to Xbox Game Pass gain instant access to over 100 Xbox One titles, all listed here, for $9.99 a month. 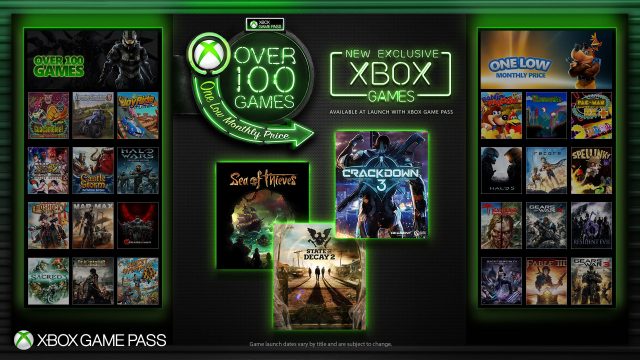 Sea of Thieves will be the first new title from Microsoft Studios to be added to Xbox Game Pass on its release date, starting on March 20. Following that, new games like State of Decay 2, Crackdown 3, and future unannounced titles, “including new iterations of our biggest Xbox One-exclusive franchises such as Halo, Forza, and Gears of War,” will also be added to Xbox Game Pass on their release dates.

Microsoft also announced that it is working with retail partners to offer a six-month Xbox Game Pass subscription card for $59.99 alongside the release of Sea of Thieves on March 20.