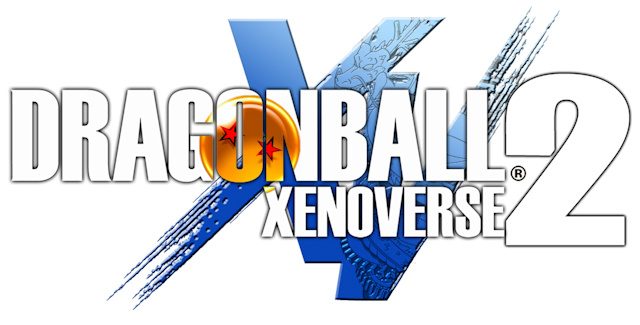 Bandai Namco has shared details about Dragon Ball Xenoverse 2 as new playable characters from the Tournament of Power in Dragon Ball Super join the fight with the upcoming paid Extra Pack 2 content. 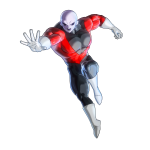 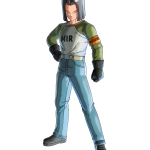 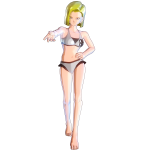 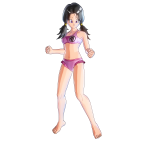 On the one hand, Jiren is a member of the Pride Trooper and the strongest warrior from Universe 11 with special move such as the Mediation and Power Rush which no other character could contain. On the other hand, Android 17 has new ability to absorb attacks and a new fighting style. 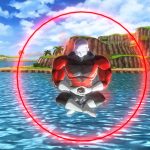 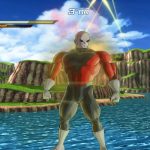 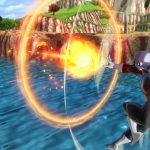 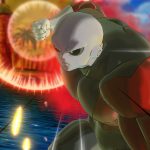 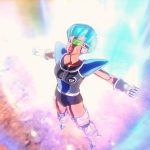 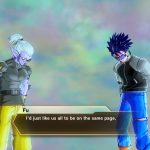 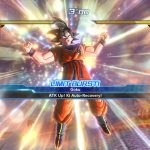 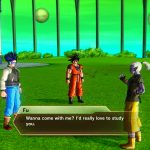 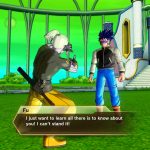 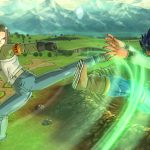 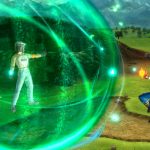 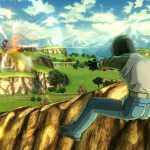 Free content will be also available in Dragon Ball Xenoverse 2 with a new battle system, new avatar skills and new special costumes for Dragon Ball characters. Limit Burst is the new battle system that can be used once in battle. Players can temporally and dramatically increase their ability depending on the number of members in the enemy team. The type of boost will also differ based on the fighter. Some characters may power-up their team members, and some may lower the status of the opponent. This free update will also bring a new avatar Awaken Skill with the “Super Saiyan God Super Saiyan” (SSGSS) where players will be able to feel the power of the Gods and be transformed in the infamous “blue form”.

inally, new swimsuits will be available for free for Android 18 and Videl.