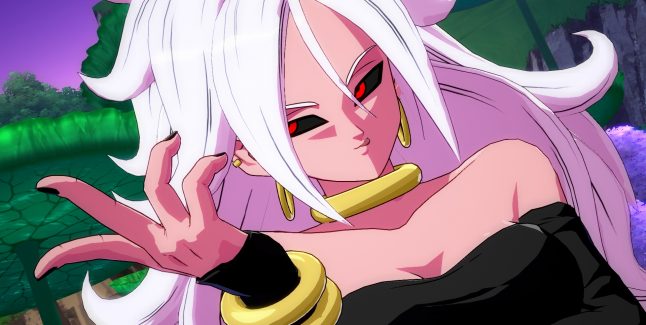 Bandai Namco has released the launch trailer for Dragon Ball FighterZ, as well as a information, a trailer, and screenshots of new playable character Android 21.

Here is the overview of Android 21, via Bandai Namco:

“Android 21 joins Dragon Ball FighterZ with multiple unique Ultimate Attacks! Supervised by Akira Toriyama, Android 21 has an important role in the Dragon Ball FighterZ story mode. She is a mysterious scientist known for having the same knowledge as the Androids creator Dr. Gero. Connected with Android 16 her background is quite vague. What are her real intentions? Is she an ally? With her Tasting Cut Ultimate Attack, Android 21 not only drains the opponent’s energy but gains their attacks! The more you know about playing other characters, the more advantageous this attack will be! Her Meteor Ultimate Attack will allow her to shoot out a beam that changes the opponent into a cake!”

Here’s Dragon Ball FighterZ image gallery. Click on any of these image thumbnails to see the full-size screens: 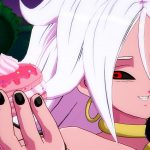 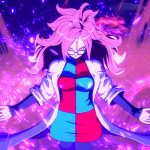 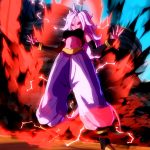 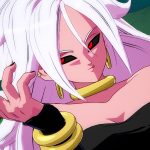 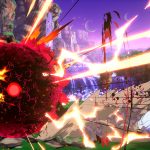 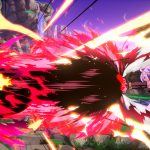 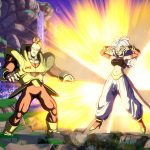 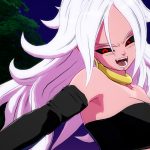 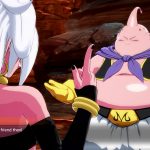 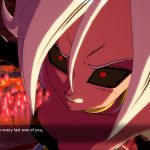 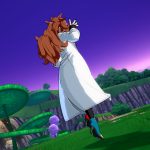 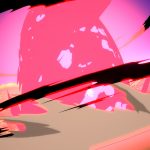 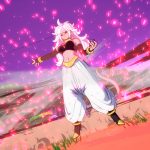 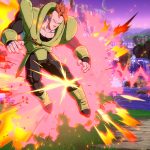 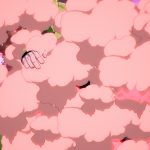 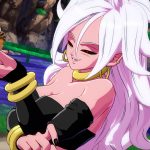 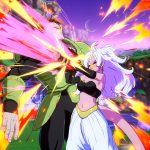 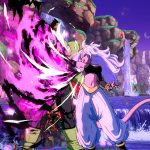 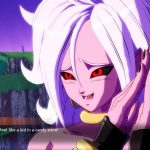 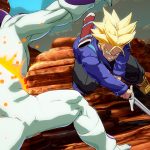 Dragon Ball FighterZ will launch for PlayStation 4, Xbox One, and PC on January 26 in the Americas and Europe, and February 1 in Japan.