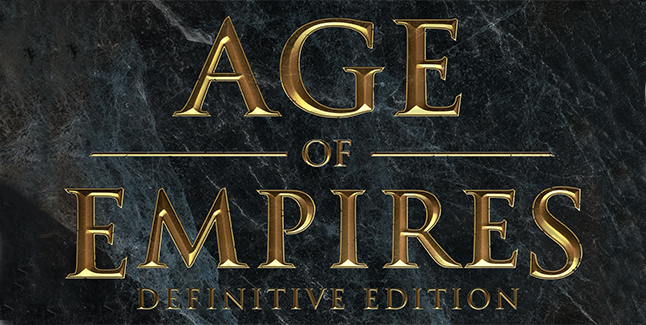 it’s nearly time to dive back into the original RTS classic Age of Empires with some modern updates. Microsoft has announced that Age of Empires: Definitive Edition will finally launch on February 20.

Age of Empires: Definitive Edition was originally set to launch on October 19, 2017, but Microsoft opted to delay the release in order to give it a little more time of development.

Here’s Age of Empires: Definitive Edition image gallery. Click on any of these image thumbnails to see the full-size screens: 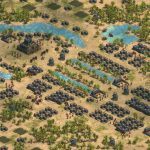 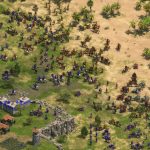 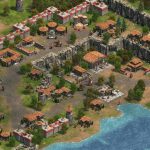 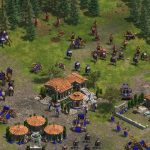 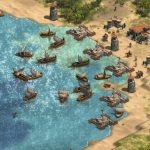 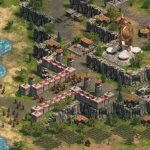 
The revamped experience will feature the same gameplay hooks as the original, but with updated visuals and other improvements. Those updates include high-resolution textures and support for playing in 4K. Other tweaks include an increased population limit, better pathfinding for units, new zoom levels, and improved animations. Even the soundtrack has been enhanced with a re-recorded orchestral score.

On top of the visual and gameplay improvements, players will be able to compete against one another over Xbox Live (though LAN play is still supported, of course). Campaign mode has also been enhanced with narration for every mission, and there are various enhancements for the campaign and scenario editor for thsoe wanting to put together their own custom campaigns. 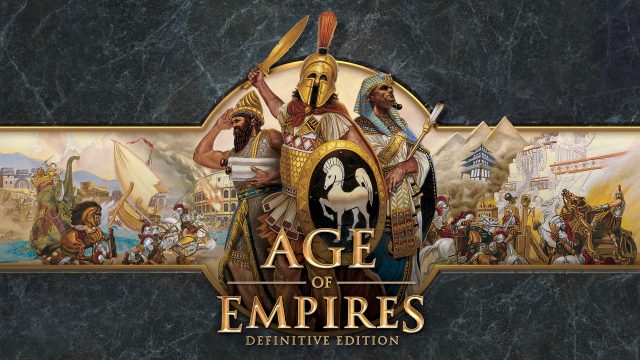 Age of Empires: Definitive Edition will be available for $19.99 for Windows 10 PCs. Ahead of its release, another multiplayer beta will be run starting on January 29. You can sign up to participate in the beta at the Age of Empires website.