Life is Strange: Before the Storm Limited and Vinyl Editions Coming in March 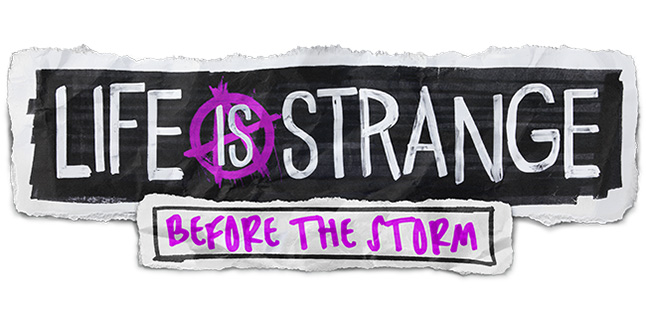 Square Enix has announced that boxed Vinyl and Limited Editions of Life is Strange: Before the Storm will be released on March 6th 2018 in the US and March 9th in Europe on Xbox One, PlayStation 4 and PC (Steam). Alongside the Boxed Editions, the Bonus Episode entitled Farewell will be launching digitally across all territories on March 6th. 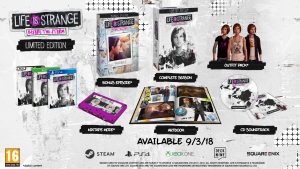 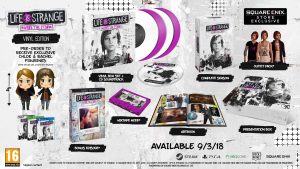 Both the Limited and Vinyl Editions are now available to pre-order and include access to the Life is Strange: Before the Storm Bonus Episode, ‘Farewell’. In this exclusive episode, players see the return of a young Max Caulfield. This episode welcomes the original voice actors Ashly Burch & Hannah Telle, resuming their roles as Chloe and Max. More details can be found in the recently released video entitled Farewell – Behind the Scenes, which can be viewed here.

• Episode 1 from the first Life is Strange season

Pre-Order to receive exclusive Chloe & Rachel figurines. Availability subject to demand. This offer may not be available in certain territories please check your local retailers for further information.

Tags: Life Is Strange: Before the Storm