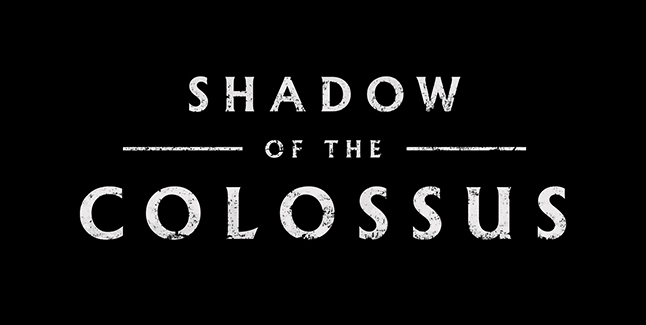 The PlayStation 4 remake of Shadow of the Colossus will include a “Photo Mode,” Sony Interactive Entertainment announced.

Here’s Shadow of the Colossus Remake Photo Mode image gallery. Click on any of these image thumbnails to see the full-size screens: 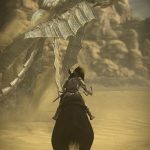 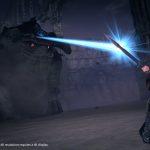 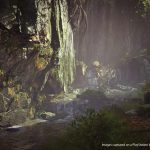 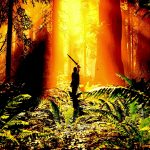 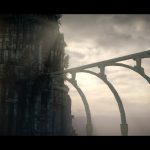 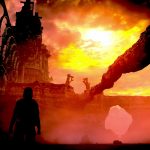 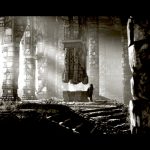 Photo Mode will include various filters that players can adjust down to color balancing the shadows, midtones, and highlights, as well as the ability to control the depth of field ranges and amounts, in addition to th vignette. You can easily adjust the camera, as well as switch the camera from the player to the horse. Screenshots can be taken as portrait images as well, which work nicely as smartphone wallpapers.

Shadow of the Colossus is due out for PlayStation 4 on February 6.