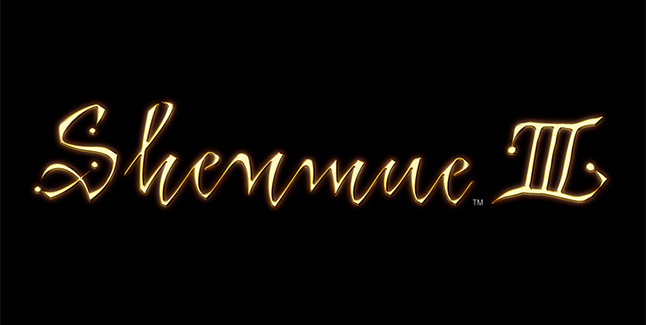 The screenshots were shared by Shibuya Productions President Cedric Biscay, and by the Twitter account of the German anime and game show Magic Monaco, that hosted a recent press conference. 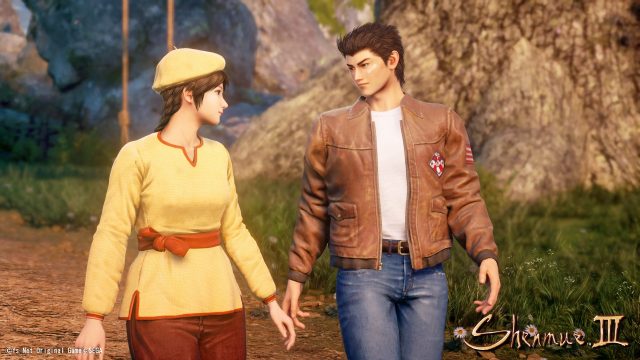 We get to see Ryo and Shenhua, with their character models that appear to be massively improved from what we have seen before, and two beautiful environments. One is an urban vista at night, and the other shows a port apparently at dawn. 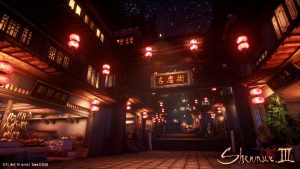 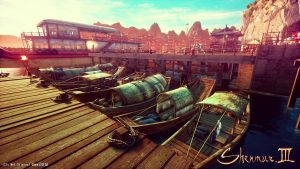 The game certainly appears to have made some pretty large steps towards a higher level of graphical fidelity compared to previous showings.

Shenmue III has been delayed to the second half of 2018 to make it “bigger and more beautiful.” The game will release for PS4 and PC.