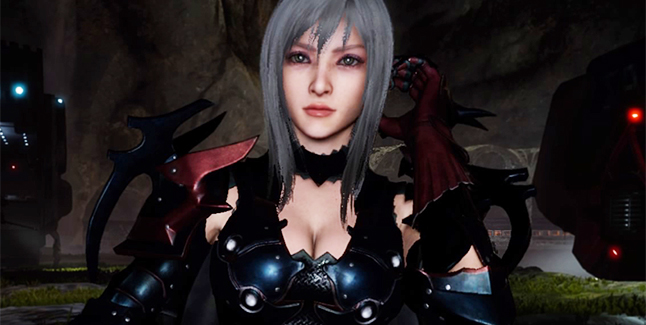 Square Enix will release a free update for Final Fantasy XV on January 21 that implements Aranea as a training partner and a standby option at camp, as well as a few other changes, the company announced.

• Conclusion of the Assassin’s Festival.
• Inclusion of a new training partner (Aranea Highwind) at camp.
• Implementation of a standby option at camp.
• Addition of new items at Alessio’s trading post in Altissia.
• Introduction of new drills to the tutorial.
• Various bug fixes.

(Updated saves will not work on former versions of the game.)

Final Fantasy XV is available now for PlayStation 4 and Xbox One.