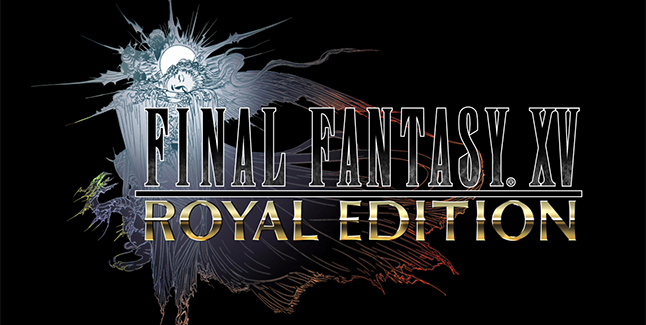 The special editions feature the base game and over 20 game add-ons / DLC (downloadable content), as well as new features including an expanded map of Insomnia with new enemies and side quests and a first-person camera mode. 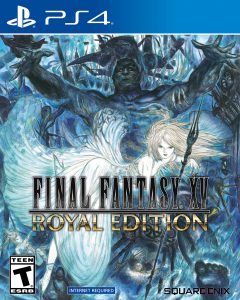 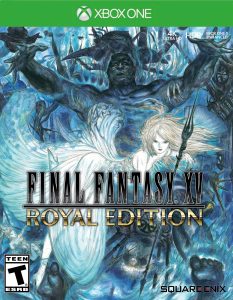 • Expanded Map: Insomnia City Ruins – all-new side quests and enemies such as Cerberus and Omega will be available through the expanded map of the Crown City of Insomnia. Players will also take on the Rulers of Yore.

• A fully-controllable Royal Vessel boat, expanding the world of Eos and allowing players to explore the area between Cape Caem and Altissia. Players will also be able to fish aboard the vessel and discover new fishes and dishes.

• More than a dozen pieces of downloadable content including weapons, Regalia car skins and item sets

• Archive – players can review the “Cosmogony” stories scattered throughout the Final Fantasy XV world. Additional local myths and legends will also be placed in various new locations, allowing players to obtain more information about the world.

• The Final Fantasy XV base game

Here’s Final Fantasy XV Windows Edition image gallery. Click on any of these image thumbnails to see the full-size screens: 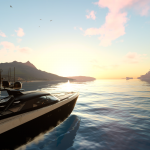 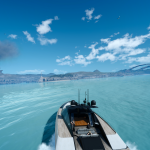 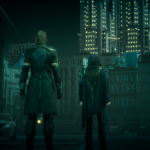 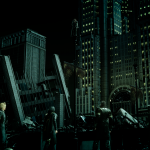 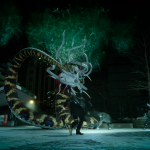 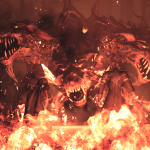 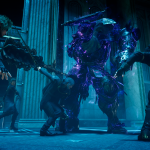 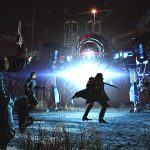 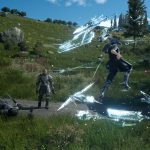 A benchmark tool and instructions to help players optimize their PCs for the game’s launch will be available beginning February 1. Please visit the official website for more information. Final Fantasy XV Windows Edition supports Native 4K and 8K resolutions with HDR10 and Dolby Atmos along with ongoing mod support. Check here the minimum, recommended and 4K PC specifications for players looking to enjoy the ultimate experience on PC.