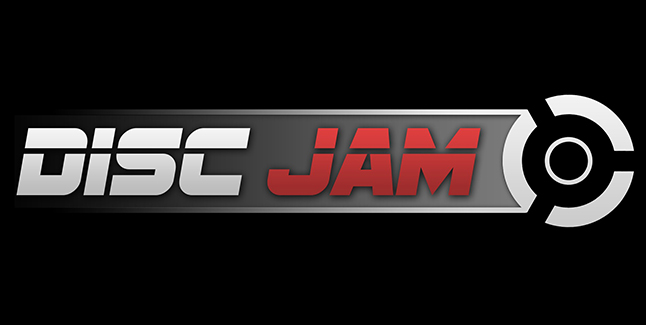 Disc Jam will launch for Switch via the Nintendo eShop on February 8 for $14.99, the game’s listing on the eShop reveals. It will require 1.1 gigabytes of space, and support up to four players both online and local wireless.

“Disc Jam is a fast-paced action-sports game that pits two-to-four players against each other in a frantic mix of air hockey and tennis. Players scramble to retrieve and throw a glowing disc while unleashing devastating abilities and defending their end zone.”

Disc Jam first launched for PlayStation 4 and PC in March 2017.