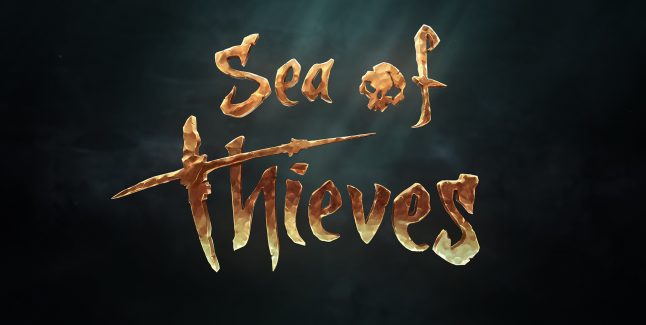 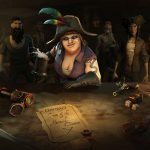 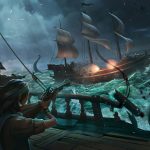 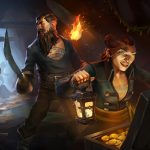 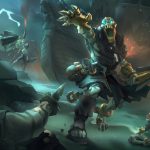 
Users will be able to stream, create videos, share clips, and take screenshots as they please during the closed beta, as it will not be covered by an NDA. The closed beta itself will feature only a portion of the game rather than the full game.

Sea of Thieves is due out for Xbox One and PC on March 20.