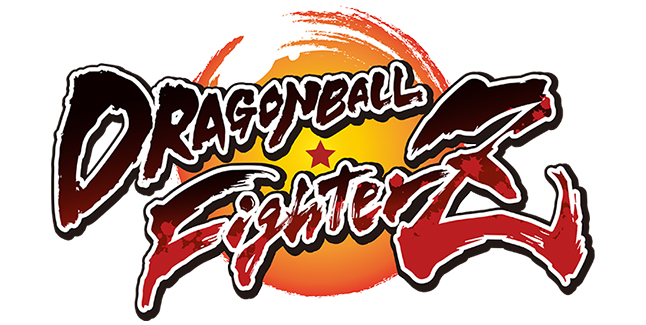 Bandai Namco has announced the roster of characters playable in the Dragon Ball FighterZ open beta.

The following 11 characters will be playable: 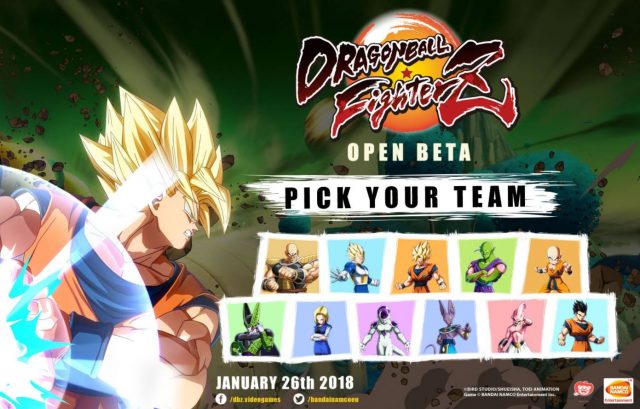 Dragon Ball FighterZ will launch for PlayStation 4, Xbox One, and PC on January 26 in the Americas and Europe.