de Blob 2 for PS4 and Xbox One Release Date 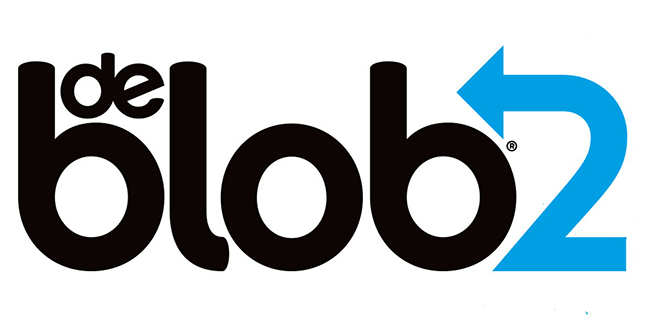 After this colorful game had been remastered and released on PC in 2017, THQ Nordic is starting off 2018 by announcing de Blob 2 for Xbox One and Playstation 4 as well. The console version of the game will be out on February 27.

Check Out the de Blob 2 for Consoles Announcement Trailer:

Comrade Black is back and so is his war on Color. There will be no stopping him or his brainwashing new cult from taking over Prisma City-that is, until de Blob comes back to re-ignite color revolution!

de Blob 2 is a platformer which utilizes unique painting functionality as the main game mechanic along with classic platforming actions and low gravity space. Set a few years after the events of the first de Blob game, action in de Blob 2 revolves around another attempt to wipe all colorful individuality from Prisma City and its residents. It’s up to the player to join the Color Underground and bring color back to the world. Features include: multiplayer support, 12 new single player levels, new power-ups and epic boss battles.

Here’s de Blob 2 image gallery. Click on any of these image thumbnails to see the full-size screens: 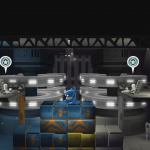 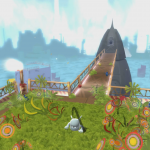 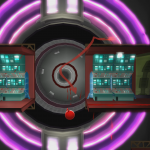 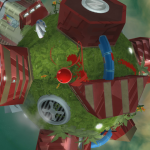 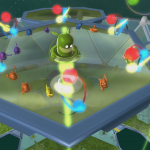 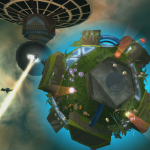 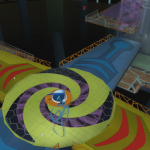 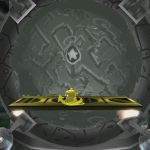 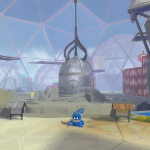 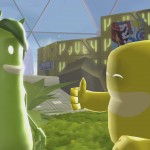 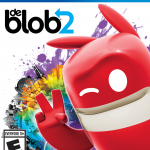 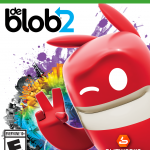 • Imagine – Set off on an action packed color adventure with 12 new single player story levels where custom paints, patterns and music bring the world to life any way you want

• Power – Speed smash through walls, jet jump over skyscrapers and slam squash Inkies with all new power-ups that turn you into a super Blob

• Transform – Inside, outside, above the Earth and below it, Blob embarks on mini missions and epic boss battles to restore color and music back to this rich universe