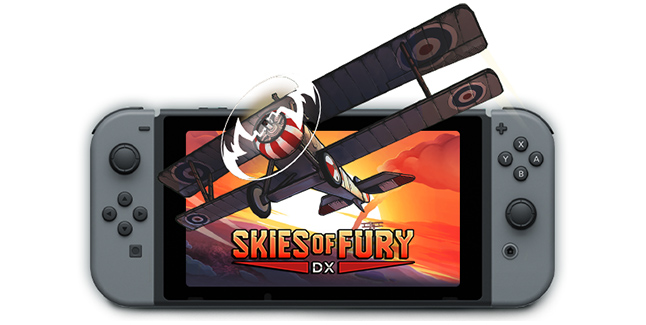 The flight action game seems to be an enhanced version of Ace Academy: Skies of Fury, which was released for iOS (App Store) and Android (Google Play) in May 2017.

Here is an overview of Skies of Fury DX, via Illumination Games:

Seed Interactive and Illumination Games are excited to announce Skies of Fury DX for Nintendo Switch.

Take to the skies and experience WWI as a fighter pilot! Skies of Fury DX offers players the chance to engage in epic, aerial combat in historic Bloody April, 1917, as both British and German pilots.

Using 10 distinctive aircraft from WWI, players fly through stunning, hand-painted environments. Dogfight through the missions as a single player, or challenge your friends to multiplayer, split-screen battles.

Here’s Skies of Fury DX image gallery. Click on any of these image thumbnails to see the full-size screens: 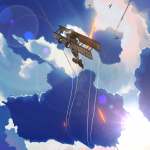 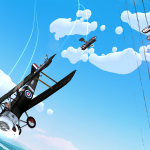 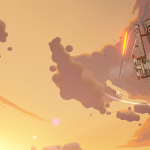 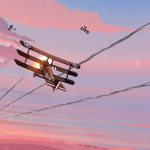 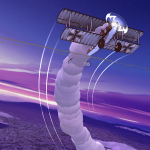 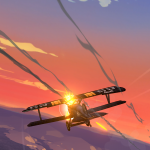 • Unlockable comics based on the real history of Bloody April

• Multiplayer modes, Survival and Versus, for up to four players

• Hundreds of unlockables to customize your plane

• Play to unlock upgrades for your flying and combat abilities