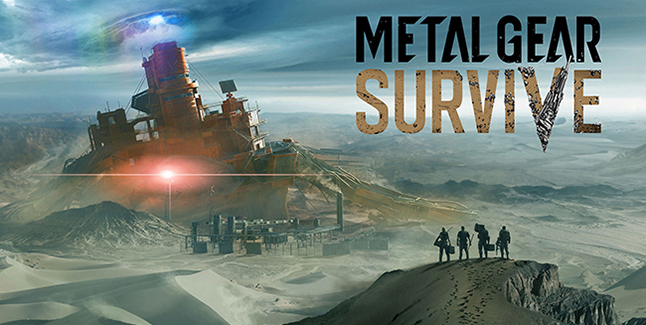 IGN has gone up with a six-minute single-player gameplay trailer for Metal Gear Survive.

As previously announced, beta for the new Metal Gear title will run from January 18 to 21 on PlayStation 4 and Xbox One.

Metal Gear Survive is due out for PlayStation 4, Xbox One, and PC via Steam on February 20 in the Americas and February 22 in Europe.