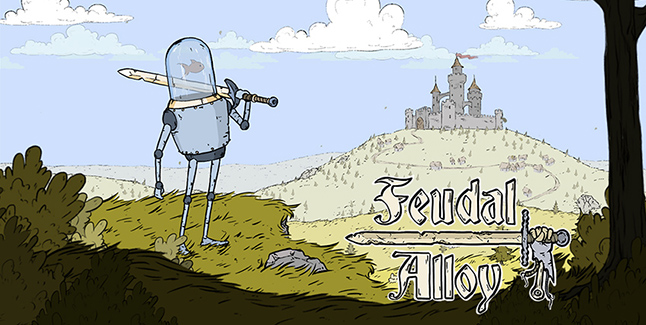 Attu Games, the studio behind Toby: The Secret Mine, has announced Feudal Alloy, a “metroidvania-style action RPG with fishbowl-powered medieval robots” for PlayStation 4, Xbox One, Switch, PC, Mac, and Linux (Steam).

Here is an overview of the game, via Attu Games:

Explore an unusual medieval world with a fishbowl-powered robot Attu, improve your combat techniques and skills by smashing many kinds of mechanic creatures and talk to other inhabitants using unique animated dialogues in a hand-drawn world made by a two-member team.

Here’s Feudal Alloy for Switch image gallery. Click on any of these image thumbnails to see the full-size screens: 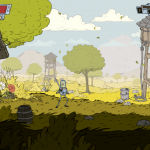 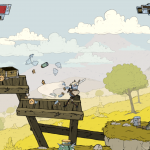 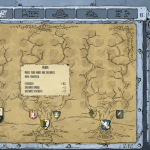 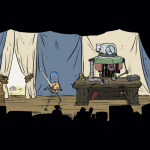 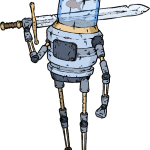 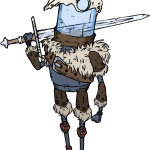 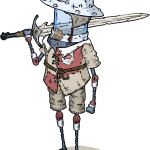 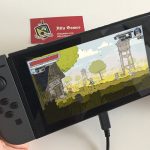 Attu is an ordinary farmer robot who lives in a small cottage in the sunflower fields. He has been living a simple but pleasant life until a bunch of outlaws attacked the village, stole their oil supplies and burnt his house. Fortunately he managed to grab his old sword and fled into the woods.

Get lost and discover a huge interconnected world, filled with wide range of enemies, bosses, skills, equipments and side quests. Choose which paths you take and which enemies you face. Try to defeat the evil and find your way back home.

• A huge, interconnected world to explore, filled with wide range of enemies, bosses and side quests