Monster Hunter: World Aiming to Release on Autum 2018 for PC

“As for the PC version, we’re working hard on it right now, and aiming for an autumn 2018 release,” Tsujimoto said. “We’ll update you with more details later and thank you for your patience.” 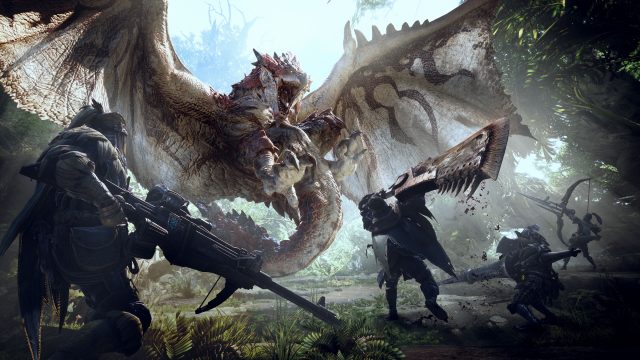