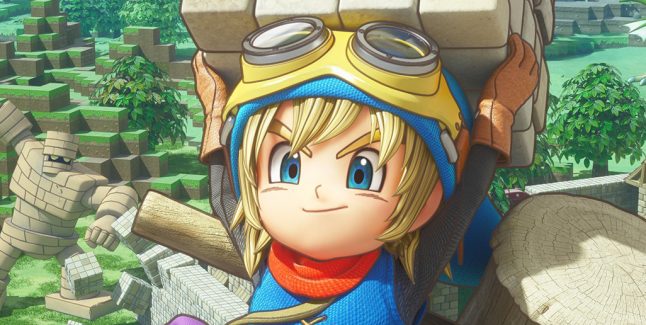 Square Enix has released a new set of screenshots of the Switch version of Dragon Quest Builders.

Here’s Dragon Quest Builders for Switch image gallery. Click on any of these image thumbnails to see the full-size screens: 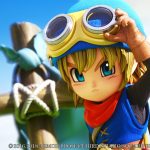 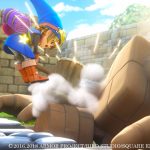 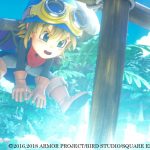 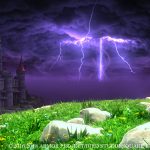 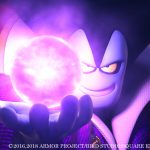 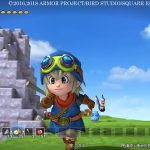 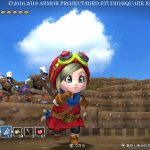 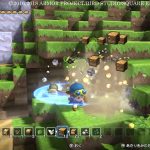 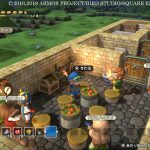 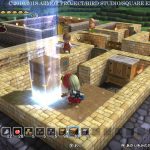 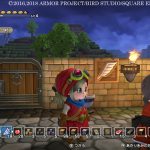 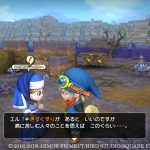 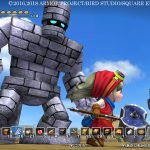 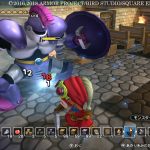 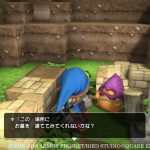 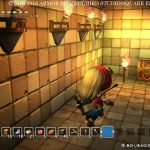 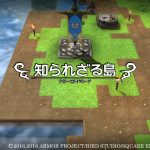 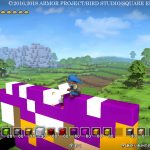 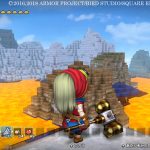 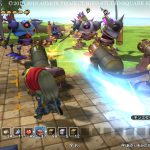 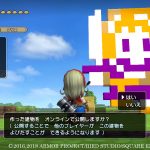 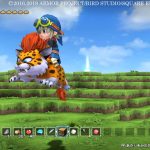 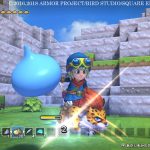 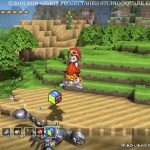 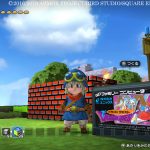 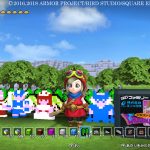 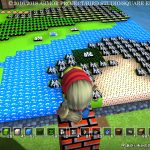 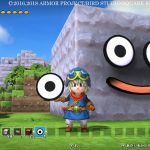 The Switch version of Dragon Quest Builders will feature exclusive experiences and items, including the ability to gather materials in Free Build Mode while riding the Great Sabrecub, as well as additional crafting options. The Great Sabrecub can attack monsters with its claws, which causes them to drop special materials called “pixels.” By obtaining pixels, you can create pixel blocks on a Famicom cartridge-themed workstation that can be used to recreate scenery from the original Dragon Quest for Famicom, including characters and world map terrain. 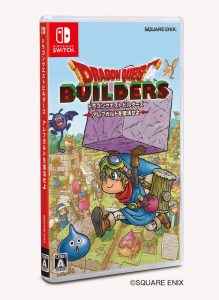 Dragon Quest Builders will launch for Switch on February 9 in North America and Europe.