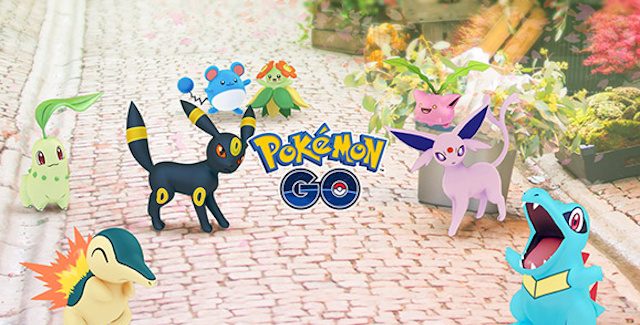 Niantic and The Pokémon Company International, will soon update Pokémon GO with an enhanced augmented reality (AR) experience with the new AR+ feature exclusively available to the hundreds of millions of devices running iOS 11 including iPhone 6s and newer models.

The new AR+ feature builds on core AR gameplay in Pokémon GO and leverages Apple’s ARKit framework to enhance the visuals and dynamics of catching Pokémon in the real world. 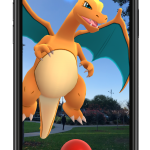 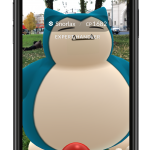 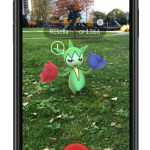 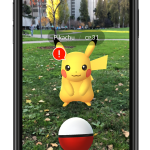 After activating the new AR+ feature in encounter mode, individual Pokémon will be more accurately positioned based on their surroundings and environment thanks to the six degrees of freedom the technology provides. By utilising ARKit’s advanced 3D AR scaling, a Pokémon’s size will be more accurately based on the world around them, changing in perspective and size as Trainers move closer or further away.

AR+ mode also adds new dynamic gameplay to Pokémon GO encounters that will provide Trainers with more ways to catch Pokémon. Trainers can now get closer to a Pokémon to receive a special capture bonus, but Pokémon are aware of the physical proximity of Trainers, so they must approach carefully as they may flee if a person comes too close too quickly. Getting closer to a Pokémon using AR+ has unique gameplay benefits, including being awarded the new Expert Handler bonus, which provides more XP and Stardust.