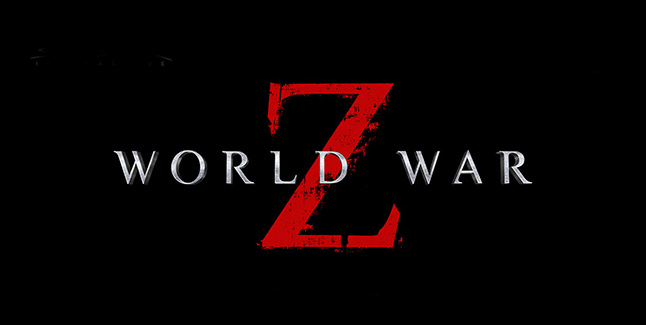 “World War Z is a name synonymous with heart-pounding fear and action, and we’re excited to finally capture that energy in a fast-paced and gruesome experience crafted specifically for modern consoles and PC,” said Saber Interactive CEO Matt Karch.

World War Z’s co-op campaign focuses on unique survivor stories and missions around the globe, including New York, Moscow and Jerusalem. Use traps, barriers and the environment strategically to stay alive while unleashing a storm of firepower with a variety of weapons on the unrelenting hordes of the undead.

Here’s World War Z image gallery. Click on any of these image thumbnails to see the full-size screens: 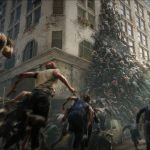 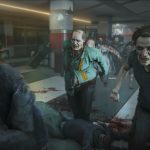 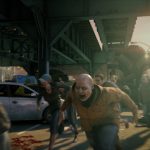 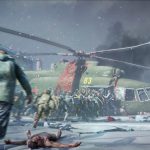 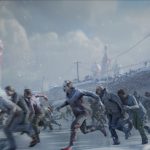 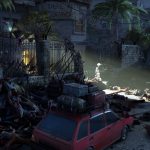 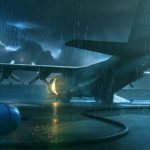 “Saber has tons of experience working on high-quality games and they’ve done a great job capturing the massive, frantic hordes of ‘zekes’ that sets our franchise apart,” said Bil Bertini, Executive Vice President of Worldwide Licensing for Paramount Pictures. “They have created a fiercely original experience in the rich universe of World War Z that fans are sure to love.”