Home » News » PC News » Far Cry 5 Delayed to March 27, The Crew 2 Delayed to First Half of Next Fiscal Year

Far Cry 5 Delayed to March 27, The Crew 2 Delayed to First Half of Next Fiscal Year 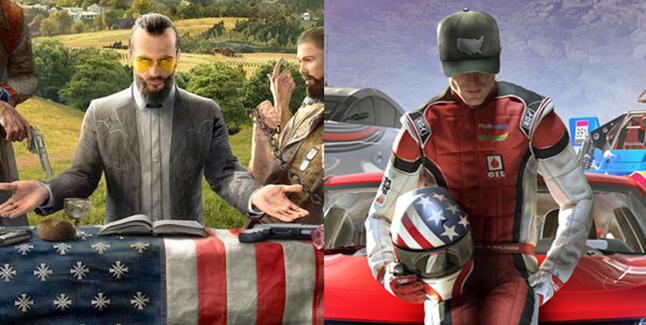 Ubisoft has delayed Far Cry 5 form its previously planned release date of February 27, 2018 to March 27, and The Crew 2 from its previous March 16 release date to the first half of its next fiscal year (before September 30, 2018). Both titles will be available for PlayStation 4, Xbox One, and PC.

Here’s a message from Ubisoft regarding each title:

For Far Cry 5, the extra time will allow the team at Ubisoft Montreal to make some additional improvements that will bring the best, most ambitious Far Cry experience in line with the team’s original vision. We’re excited for fans to join the Resistance in Hope County, Montana against the Project at Eden’s Gate cult. 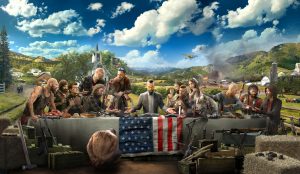 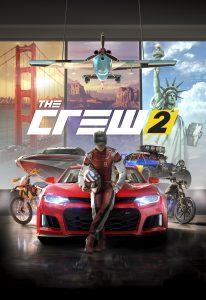 Meanwhile, The Crew 2 development team at Ivory Tower will use the next several months to perform additional playtests, gather player feedback, and continue working towards delivering an ambitious open-world racing experience that meets the team’s and our players’ expectations.