Furi Coming to Switch in Early 2018 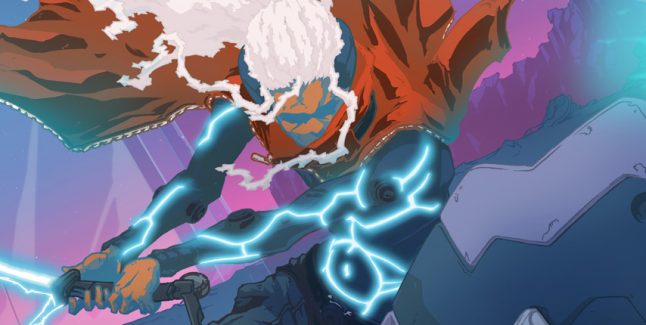 The Switch version of Furi will include all of the content that has been released across the other versions of Furi, as well as further optimization, bug fixes, and other tweaks that have been done over the last few months. 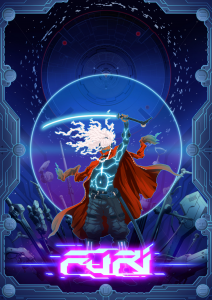 Furi first launched for PlayStation 4 and PC in July 2016, followed by Xbox One that October.