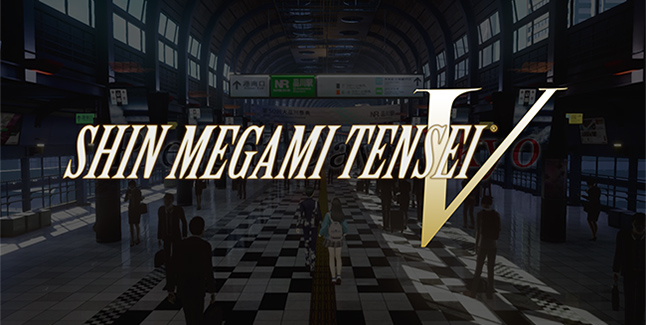 Atlus has announced plans to release Shin Megami Tensei V for Switch in the west.

The game, which is set in modern Tokyo, will pit players against a new onslaught of demons. 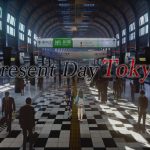 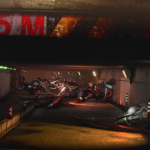 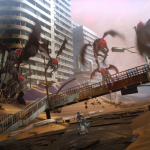 More information, including a release date and pricing, will be announced at a later date.